Samsung recently announced that they would show off their new dual core Android smartphone at MWC 2011 next week, and now it looks like we have some possibly specifications on the Samsung Galaxy S2.

One online retailer, has listed some specifications for the Galaxy S2, which include a dual core 1.2GHz Samsung Orion processor, plus a 4.3 inch Super AMOLED Plus display. 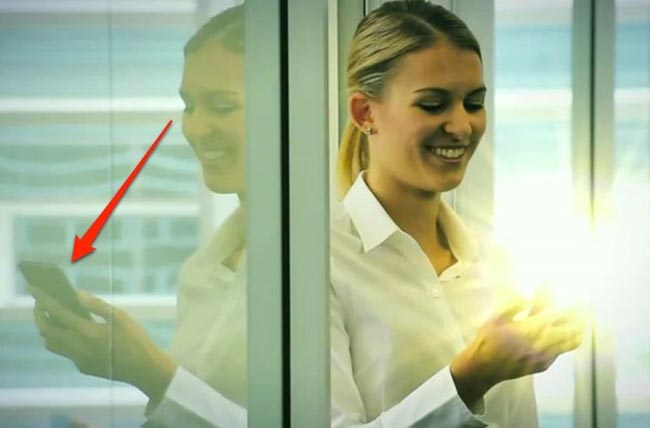 Other specifications listed on the website, include 1GB of RAM plus and 8 megapixel camera which is capable of recording Full HD video in 1080p and a front facing 1.3 megapixel camera for video chat.