We have heard rumors that Samsung will be launching a second generation Galaxy S smartphone at MWC 2011 next month and also a new Samsung Galaxy Tab tablet, and now the company has confirmed that these devices will be launching this year. 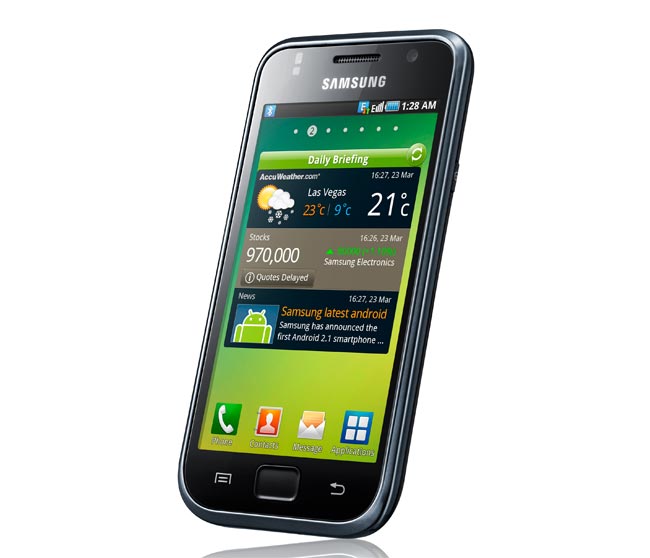 Samsung announced it will introduce the successor to its Galaxy S smartphone during the first half of 2011, featuring a dual-core processor and Super AMOLED Plus display to further enrich user experience.

Samsung is expecting to sell a massive 60 million smartphones in 2011, and they have also confirmed that we will see a new Galaxy Tab tablet launch this year, “Samsung will complement its Galaxy Tab with a range of devices to optimally meet various user needs.”