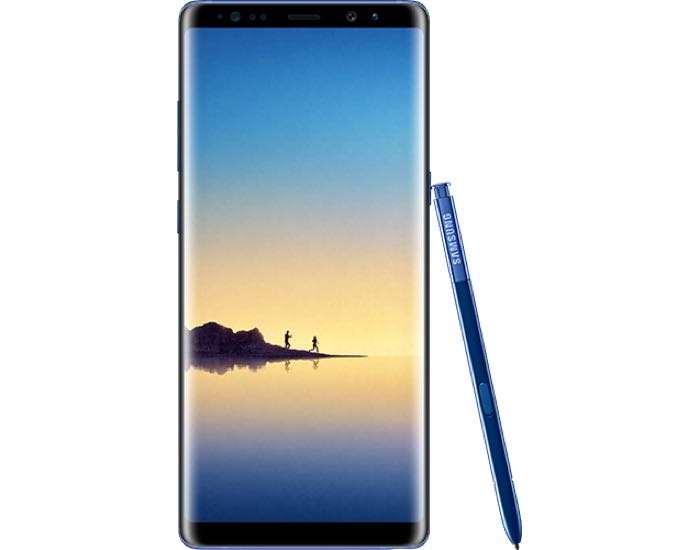 We have heard a lot of different rumors about the new Samsung Galaxy Note 8. One of the rumors is that the storage options on the handset will come with 64GB, 128GB and 256GB.

Now it looks like the top 256GB version of the Samsung Galaxy Note 8 has been confirmed, this can be seen in the picture below which is for a promotion that Samsung will run for the handset in South Korea. 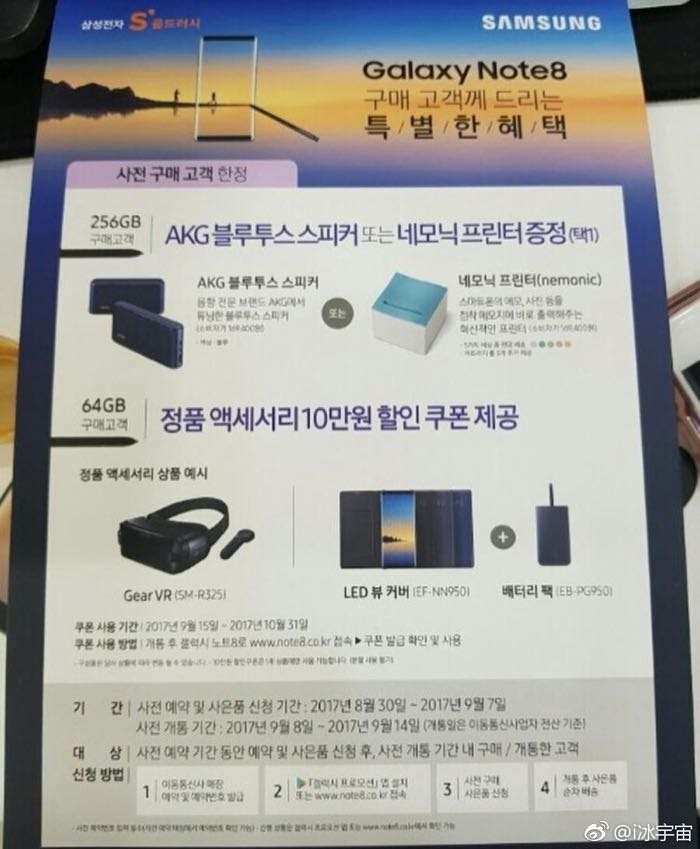 The Samsung Galaxy Note 8 is rumored to come with a 6.3 inch display with a Quad HD+ resolution of 2960 x 1440 pixels. The handset will be powered by a Snapdragon 835 processor in some countries and a Samsung Exynos 8995 in others, the device will come with 6GB of RAM.

Other specifications on the Samsung Galaxy Note 8 include a dual camera setup on the back with two 12 megapixel camera, the front camera will have 8 megapixels.

Samsung will make their new Galaxy Note 8 smartphone official at a press event tomorrow, as soon as we get some more details about the handset, we will let you guys know.