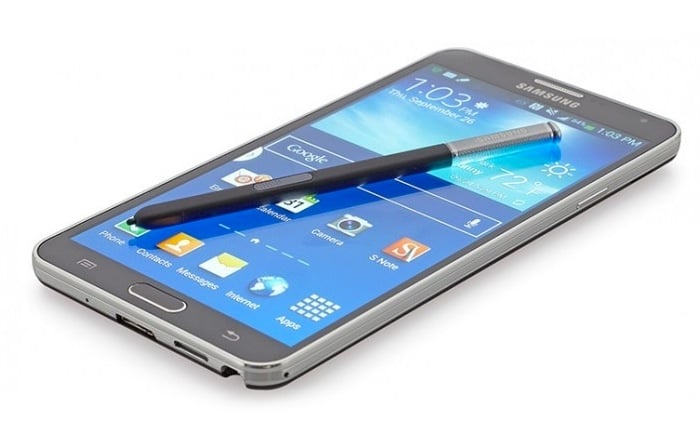 Samsung recently launched their new Galaxy Note 4 smartphone, and now we are starting to hear rumors about the handsets successor, the Samsung Galaxy Note 5.

According to a recent report, the Samsung Galaxy Note 5 could possibly come with a 4K Ultra HD display, Samsung have a new display in the works.

Samsung are apparently working on a new 5.9 inch Ultra HD Super AMOLED display with a 4K resolution, the display will come with a massive 700+ppi, and Samsung are planning to start mass production of the display in August 2015.

With an August production date for this new 4K Ultra HD Super AMOLED display, that would mean that Samsung would launch the display in the Samsung Galaxy Note 5, which would probably launch in September of next year.

The exact resolution or PPI of this new Ultra HD is not know, although it is expected to have a resolution of 2160 x 3840 pixels and will apparently feature 746 pixels per inch, of course this has yet to be confirmed by Samsung.

Yesterday we heard some information about another new Samsung smartphone, the Samsung Galaxy S6, this device is rumored to come with a QHD display and we are expecting it to be announced at Mobile World Congress 2015 next February.

As soon as we get some more details about the new Samsung Galaxy Note 5, we will let you guys know.