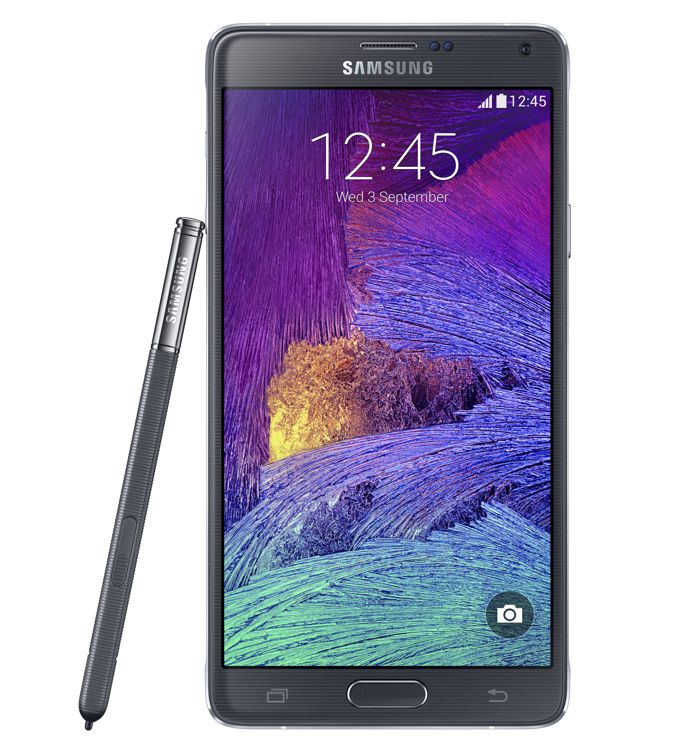 It’s been a while since the Samsung Galaxy Note 4 went on sale in the company’s home town, along with China. The handset went on sale in several other regions last week, with more to follow in the coming weeks.

According to a new report from Korean media, Samsung managed to sell 4.5 million units of the Galaxy Note 4 in the first month, which is a good progress considering it was available in Korea and China for the most part.

It’s a little less than the Galaxy Note 3 which managed to sell 5 million units in its first month of availability, but it’s not that less. The Korean company has seen a drop in its profits lately, and it seems they are hoping for the Galaxy Note 4 and Galaxy Alpha to pick up pace, and increase the profit margins.

Are you planning to purchase the Samsung Galaxy Note 4 in the coming days?