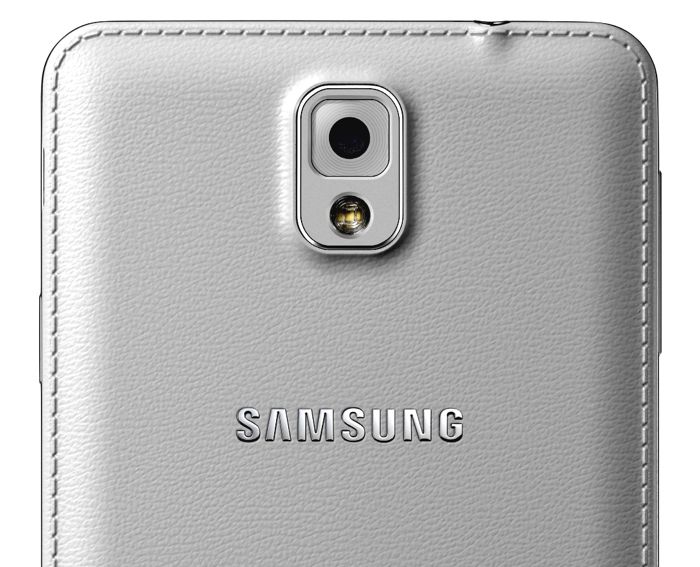 It looks like we have some information on the Samsung Galaxy Note 4 release date, we have received some details from a contact at a major UK retailer, who has told us that the new Galaxy Note 4 will launch in the UK in September.

The contact also told us that the device will launch globally in September, so it looks like the new Note 4 will go on sale in the US at the same time as the UK, this contact has been accurate in the past with release dates from various smartphone manufacturers.

Samsung are expected to make the new Note 4 official at IFA 2014 in September, the conference takes place between the 5th and 10th of September, and Samsung could announce their new Galaxy Note 4 handset on either the 3rd of 4th of September.

The last thing we heard about the fourth generation Galaxy Note, is that they device will apparently get a new camera, which is said to be a 12 megapixel model with Optical Image Stabilization, there were previous rumors that the camera would be the same one as the S5.

We have heard various rumors on other specifications on the new Samsung Galaxy Note 4, the handset is said to come with a 5.7 inch Quad HD display with a resolution of 2560 x 1440 pixels.

It is not clear as yet what version of Google’s mobile OS the Galaxy Note 4 will come with, we can expect at least Android 4.4.KitKat, although it could end up with Android 5.0 L depending when Google releases Android 5.0.

As soon as we get some more details on the new Galaxy Note 4, including some actual pictures of the device, we will let you guys know.