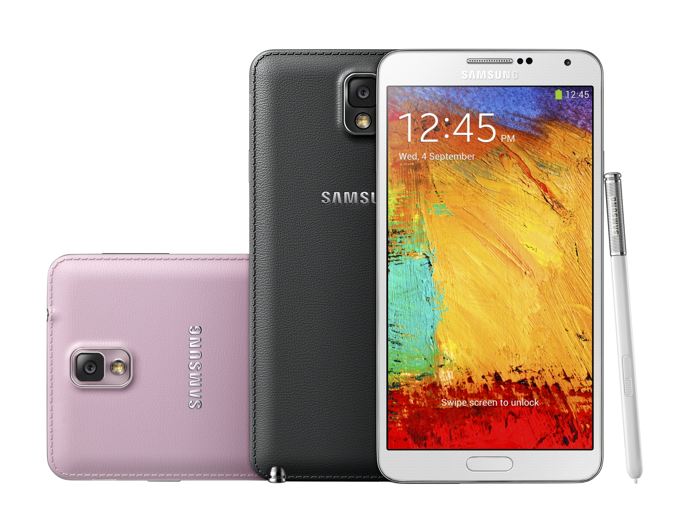 We have been hearing various rumors about the new Samsung Galaxy Note 4 over the last few weeks, the device recently turned up in some benchmarks with both processor options, and now we have some more information on this new phablet.

We previously heard that the Galaxy Note 4 would come with the same rear camera as the Galaxy S5, which would mean the handset would get a 16 megapixel camera, although new information has surface on the rear camera for the device.

According to a recent report, the Samsung Galaxy Note 4 will come with a 12 megapixel camera with OIS (Optical Image Stabilization), the device is said to feature a 3.7 megapixel front facing camera.

The new 12 megapixel camera on the Note 4 is apparently a newly designed camera module that Samsung have been working on, with a focus on keeping the new Samsung Galaxy Note slim.

Other specifications on the handset will include 3GB of RAM, a 5.7 inch Quad HD display with a resolution of 260 x 1440 pixels, and 32GB of built in storage, plus a microSD card slot for expansion.

The new Note 4 will be announced at IFA 2014 in September, and it looks like Samsung may hold their press event on the 3rd of September, the device is rumored to go into production next month.