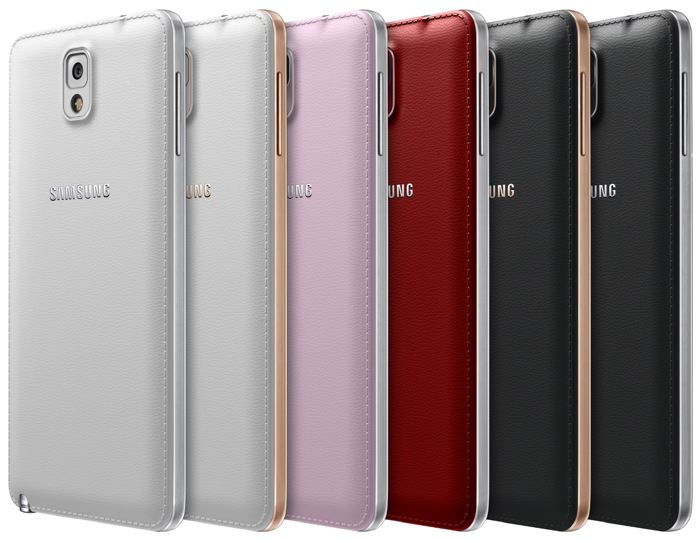 We have been hearing quite a bit about the new Samsung Galaxy Note 4 over the last week, the device recently popped up in some benchmarks with two different processors, and now according to a recent report, the device will enter mass production next month.

Previously we heard that the new Samsung Galaxy Note 4 will be launched at IFA 2014 in September, the device could possibly be announced at a Samsung  Unpacked event on the 3rd of September.

So far we know that the new Note 4 will come with a 5.7 inch QHD display with a resolution of 2560 x 1440 pixels, the device will feature either an 8 core Samsung Exynos 5433 processor or a quad core Qualcomm Snapdragon 805 processor, both of which recent appeared on some benchmarks.

On top of that, the Samsung Galaxy Note 4 is said to come with 3GB of RAM, 32GB of storage, plus a microSD card slot that will offer support for 128GB cards.

The handset is also rumored to feature similar cameras to the Galaxy S5, the front facing model will be different, and is rumored to be a 3.7 megapixel version, the rear camera is expected to be the same 16 megapixel camera that is used in the Galaxy S5.

We are also expecting Samsung to make the new Samsung Galaxy Note 4 dust and water resistant like the S5, we are expecting the handset to go on sale globally some time in September.

As soon as we get some more information on the new Galaxy Note 4 smartphone, including some actual pictures of the device, we will let you guys know.