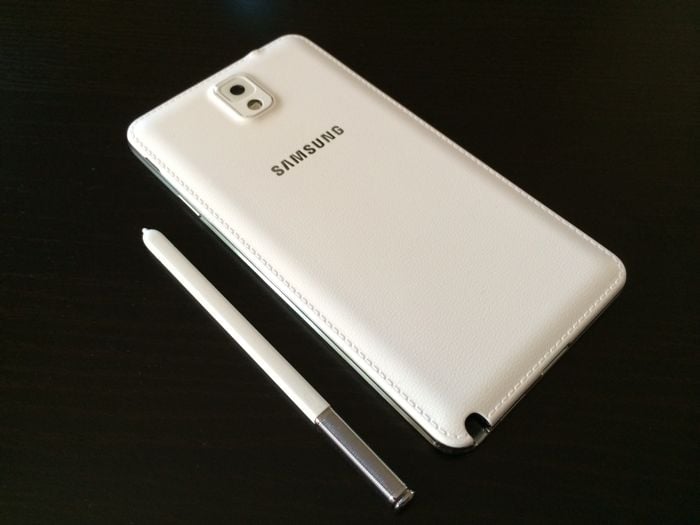 Samsung Galaxy Note 4 has leaked extensively in the past few weeks. Yesterday, two versions of the alleged handset were spotted on the AnTuTu benchmarks website, revealing most of the specifications it will offer.

Samsung is known to launch its devices across the globe with different model numbers for regions and carriers. The list says Galaxy Note 4 will have a model number SM-N910 — and there are letters which usually represents the carrier or region it will be available in. 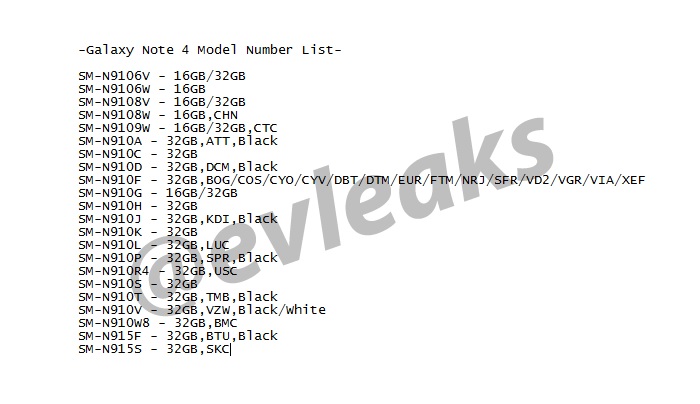 Based on rumors, Samsung Galaxy Note 4 will come with a 5.7-inch display, similar to the current Note 3, sporting a resolution of 2560 x 1440 pixels. As always, there will be two versions of the handset: one powered by a Snapdragon 805 SoC while the other one will come with a Exynos processor. Both versions will feature 3GB of RAM, along with 32GB of internal storage with a microSD card slot for expansion.

On the rear, it will come with a 16MP camera for photos and videos, the same ISOCELL technology introduced in the Galaxy S5, as well as a 3.68MP front-facing camera, and should run Android 4.4.2 KitKat as its operating system out of the box.

There’s no official confirmation about its launch, but rumros suggest that it will see the light of the day in September at IFA 2014. We’ll update you as soon as we get more information.