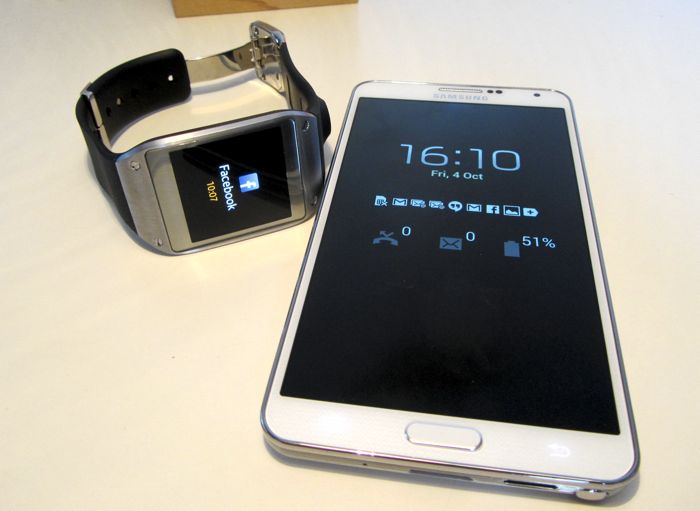 We have already heard a number of rumors about the Samsung Galaxy Note 4 specifications, and now according to a recent report, the Note 4 will come with a fingerprint sensor.

The Samsung Galaxy S5 comes with a fingerprint sensor, as does the new Samsung Galaxy Tab S tablets, and Samsung also intends to use the technology in the new Note 4.

Samsung are rumored to launch a new fingerprint sensor in the Samsung Galaxy Note 4, the sensor is said to be an are type sensor, similar to the one used by Apple in the iPhone 5S.

The new Note 4 is rumored to feature a QHD 5.7 inch display with a resolution of 2560 x 1440 pixels, this new phablet is also expected to come with a choice of processors like the Galaxy Tab S tablets.

The two processors that are rumored for the Samsung Galaxy Note 4 are the Samsung Exynos 5433 and a quad core Qualcomm Snapdragon 805 processor.

We are also expecting Samsung to increase the RAM on the new Note 4 and would not be surprised to see the device launch with 4GB of RAM.

Samsung are expected to use a 2.1 megapixel front facing camera and a 16 megapixel rear camera in the Note 4, the device is also rumored to come with Android 5.0, which is expected to be announced at Google IO later this month.

Samsung will launch their fourth generation Note phablet at IFA 2014 in September, we are also expecting the company to launch a new Gear smartwatch alongside the device.