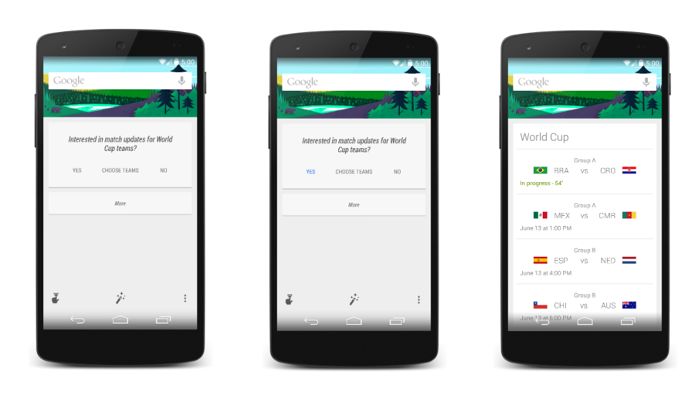 It looks like Google may have teased the next major version of their mobile OS, Android 5.0 in a recent tweet, the company is expected to give more details on the next version of Android at Google IO later this month.

On Google’s websites for its existing Nexus devices, it is displaying the time for each device as 4.40, which relates to the current release of Android 4.4 Kit Kat.

The photo above is the first time Google has shown one of their devices with the time a 5.00, so it looks like we will see Android 5.0 at Google IO later this month.

As yet there are no details on what codename Android 5.0 will come with, as the last one was Android Kit Kat, the next one will start with an ‘L’. Leave a comment below and let us know what you think Google will call Android 5.0.