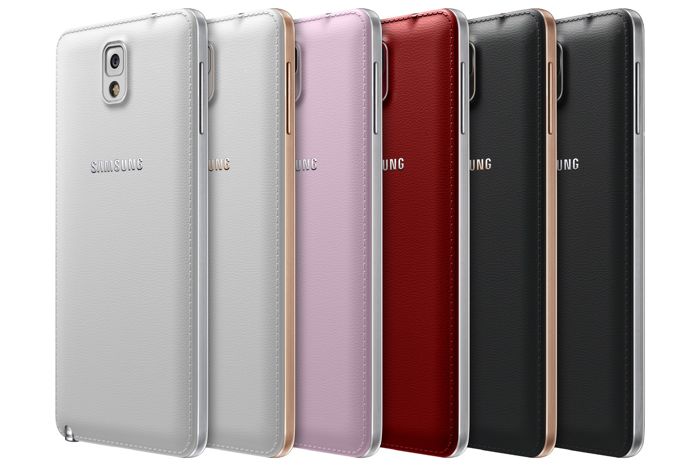 The last thing we heard about the Samsung Galaxy Note 4, was that the device would be unveiled at IFA 2014 in September, and now according to a recent report, Samsung will also launch their next smartwatch, the Samsung Gear 3 at the same time.

The Samsung Gear 2 and Galaxy Note 4 will apparently be sold as bundled package, we presume that the devices will also be sold as stand alone devices.

The Galaxy Note 4 is rumored to come with a 4.7 inch QHD display with a resolution of 2560 x 1440 pixels, the device will probably come with a Samsung Exynos processor or a Qualcomm Snapdragon 805 processor.

Samsung are said to be introducing a range of new features in the next generation Galaxy Note device, some of these features include Smart Fingerprint, Swipe to launch Motion Launcher, and Multi Network Booster. 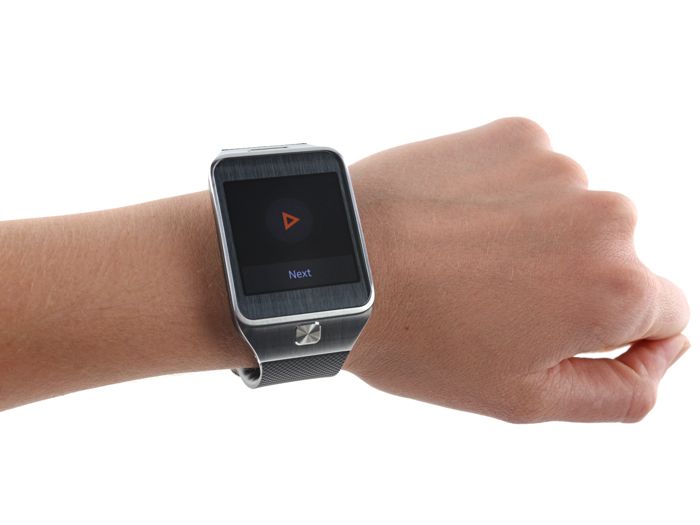 Samsung are rumored to be holding their IFA 2014 press conference on the 3rd of September, this has yet to be confirmed by the company, and were are expecting to see both devices at the event. As soon as we get some more information on both devices, we will let you guys know.