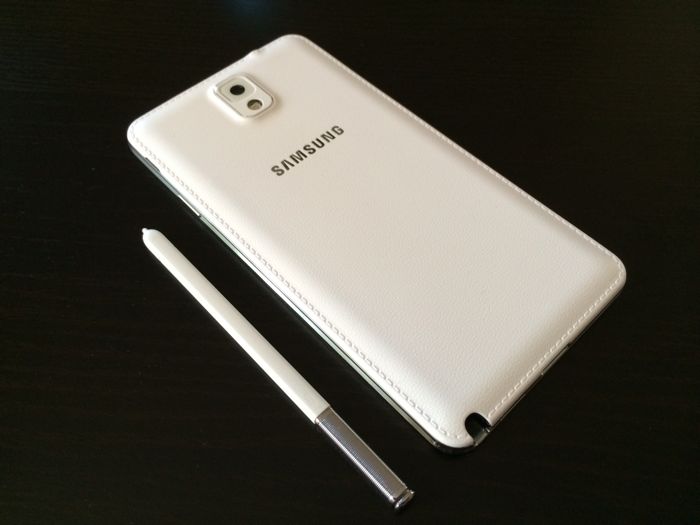 The last thing we heard about the new Samsung Galaxy Note 4, was that the handset will be announced at a Samsung IFA 2014 press event on the 3rd of September, and now it would appear we have some more information on the device.

According to a recent report, the Samsung Galaxy Note 4 will come with a range of major new features, Samsung are apparently testing out these features on a Galaxy S5 with Android 4.4.2, and the features will launch with the Galaxy Note 4.

The guys over at Sammobile have received some information about these new Galaxy Note 4 features, which include ‘Mutli Network for Booster’, Smart Fingerprint’, Swipe to launch Motion Launcher’ and ‘Aqua Capture’.

‘Aqua Capture’ is apparently similar to the Aqua Mode on the Galaxy S4 Active, which is designed to help you take photos underwater, this ties in with previous rumors that the Galaxy Note 4 will feature similar water proofing to the Galaxy S5.

The ‘Swipe to launch Motion Launcher’ feature is rumored to be similar to the Motion Launch feature on the HTC One M8, as yet there is not much information about these other two features.

Hardware wise, we are expecting the new Samsung Galaxy Note 4 to come with a 5.7 inch QHD display with a resolution of 2560 x 1440 pixels, the device may also feature different processors in different regions.

Some regions will apparently get a quad core 2.5GHz Snapdragon 805 processor, whilst others may get a hexa core Samsung Exynos processor. The existing Note 3 comes with 3GB of RAM, and we are expecting Samsung to out 4GB of RAM in their next generation Galaxy Note device.

It is also possibly that Samsung will launch a new camera in the Note 4, this is rumored to be a 20 megapixel camera, of course this has yet to be confirmed, and the device could end up with the same 16 megapixel camera as the S5.

As soon as we get some more information on the next generation Galaxy Note, including some actual pictures of the device, we will let you guys know.