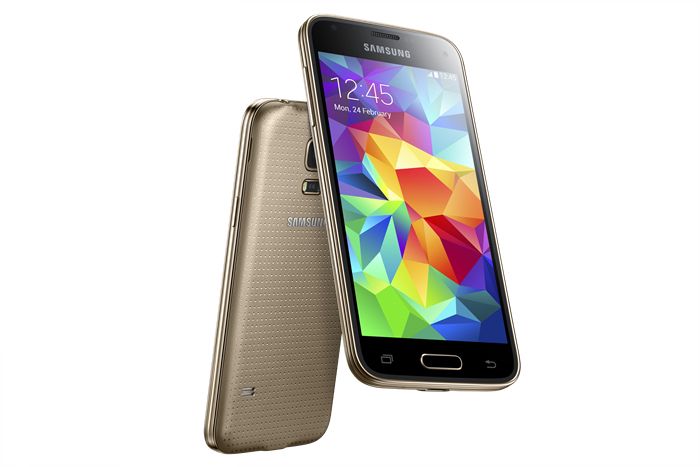 We have been hearing rumors about the new Samsung Galaxy S5 Mini for some time, Samsung has just made the device official, and we have all the details and specifications on this smaller version of the S5.

The Samsung Galaxy S5 Mini is equipped with a 4.5 inch Super AMOLED display that comes with a high definition resolution of 1280 x 720 pixels.

This new S5 Mini Android smartphone is powered by a quad core 1.4GHz processor, it also comes with 1.5GB of RAM and 16GB of included storage, which can be expanded further via the microSD card slot that supports up to 64GB cards. 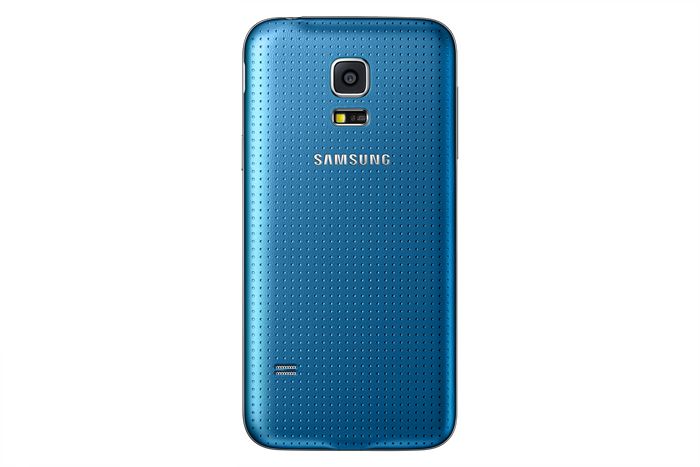 Other specifications on the new S5 Mini include 802.11 a/b/g/n WiFi, NFC, Bluetooth 4.0 LE, USB 2.0, an IR Remote and A-GPS + GLONASS. The handset also comes with a range of sensors, which include a fingerprint sensor like on the S5, plus a heart rate sensor, a digital compass, ambient light and proximity sensors.

There will be two versions of the new Galaxy S5 Mini, one will come with 3G, the other will come with 4G LTE, and both devices will feature a 2,100 mAh battery. 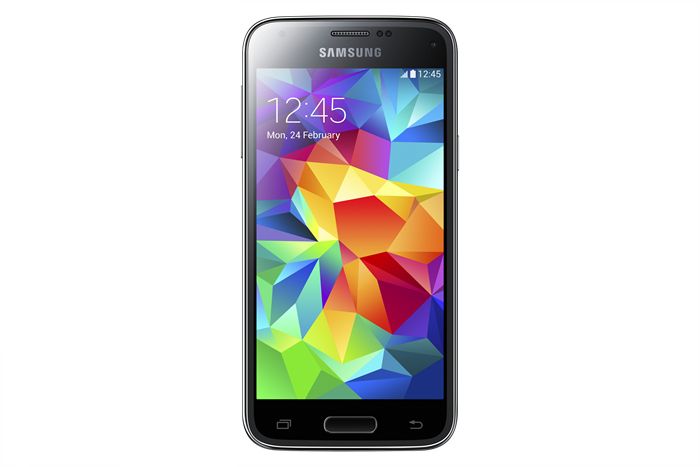 For software, the S5 Mini comes with Android 4.4 KitKat, and it comes with a range of Samsung’s custom software, which include S Health and more, and just like the S5, the device is designed to be both dust and water resistant, it conforms to the IP67 standard.

The Samsung Galaxy S5 Mini will launch in Russia in July, it will then be rolled out globally after that, as yet we do not have any details on pricing. The handset will be available in a range of colors, which will include, Shimmery White, Charcoal Black, Electric Blue and Copper Gold. 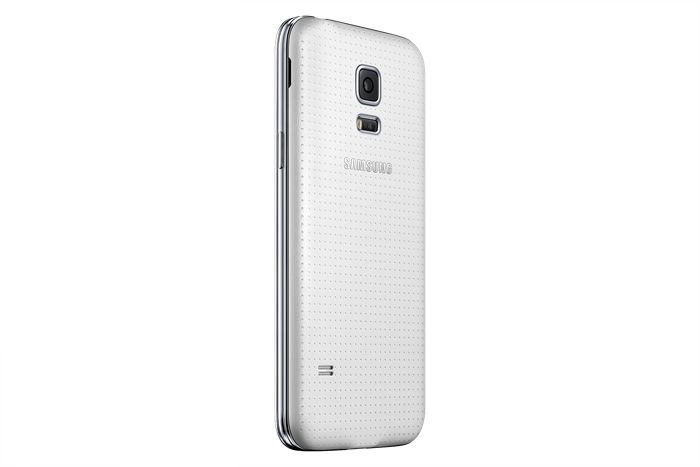 As soon as we get some more information on a launch date for the new S5 Mini in the U.S. and the UK, along with some information on how much it will cost, we will let you guys know.