According to a recent report from Sammobile, the Samsung Galaxy Note 3 Lite will come with a display that has a resolution of 1280 x 720 pixels. 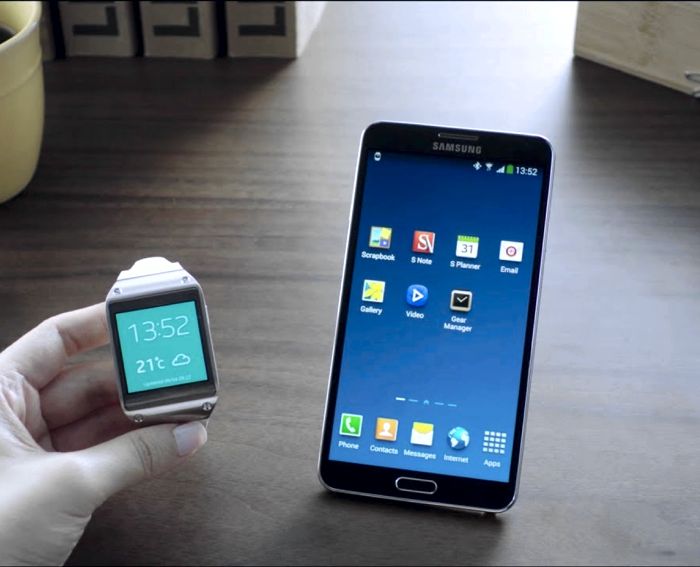 The Samsung Galaxy Note 3 features a 5.7 inch full HD display with a resolution of 1920 x 1080 pixels, the Note 3 Lite is expected to feature the same size display, although it will use an LCD display with a lower 720p resolution.

The handset is expected to come with Android 4.3 Jelly Bean, as this has been referenced to in details of the handset that Sammobile discovered, of course Samsung could decide to launch the Galaxy Note Lite with Android 4.4 Kit Kat.

As soon as we get some more information about the new Samsung Galaxy Note 3 Lite, including full details on the handsets specifications, and a release date, we will let you guys know.