Samsung is reportedly working on several lite versions of a few of its products, including Samsung Galaxy Note 3, Samsung Galaxy Grand and Galaxy Tab 3. According to a new report from a Korean publication, ETNews which has been a source of many Samsung-related leaks in the past, the purported Samsung Galaxy Note 3 Lite entered mass production on today, December 12th. 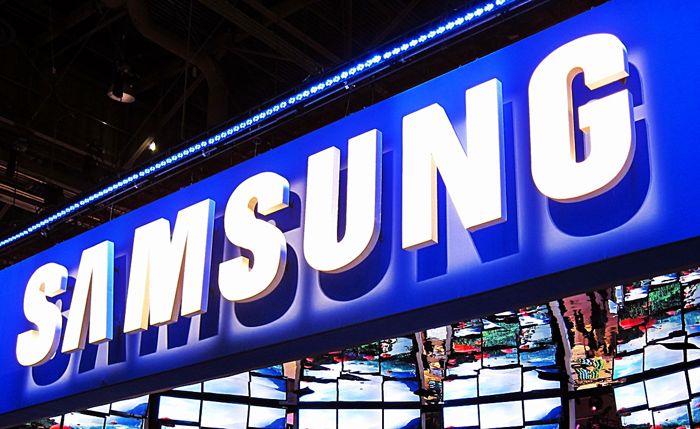 Interestingly, the report also mentions that the alleged handset will account for 30 percent of all sales of the Galaxy Note 3. It could be possible if the Korean OEM deploys an attractive pricing strategy and don’t downgrade hardware too much as they did with other mini versions. If they don’t downgrade the device too much, there’s a pretty good chance they will end up with decent sales when the alleged handset launches next year.

The report also mentions that the phablet is designed for emerging markets, although there are no details about the complete specifications of the device. But, it did mention that it will come with a 5.68-inch LCD display as the Korean OEM wants to keep the benefits of the S Pen in the Lite version as well. The camera of the alleged handset is also expected to be downgraded to 8MP, but this is all unconfirmed news.

It’s just speculation, and there’s no confirmation if any such device will ever see the daylight so a grain of salt is required. If the folks at SamMobile are correct, the handset will launch in February at the Mobile World Congress 2014 and will hit the shelves in March or late February. We’re sure more information about the alleged handset will surface before the handset makes an official appearance.