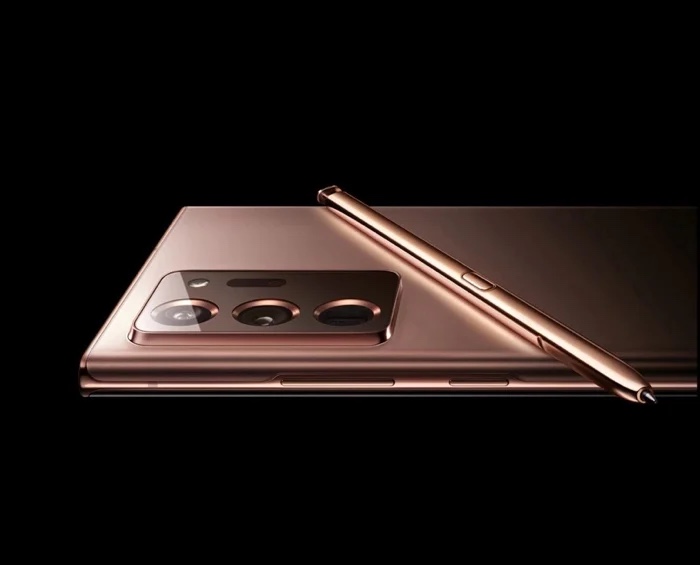 The Samsung Galaxy Note 20 is expected to be made official at a press event next month, the event is rumored to take place on the 5th of August and now it looks like we may have some details on when the handset will be released.

According to a recent report the new Galaxy Note 20 range of smartphones will go on sale on the 21st of August 2020.

The news comes from the South Korean media and we presume this launch date would be a worldwide release date.

We have already heard a number of specifications on the handsets, the top model, the Samsung Galaxy Note 20 Ultra is rumored to come with 6.87 inch display with a resolution of 3096 x 1444 pixels and it will have a 120 Hz refresh rate.

It will also come with a Snapdragon 865+ and up to 12GB of RAM, plus a 108 megapixel, it will apparently come with 50x zoom note 100x like the Galaxy S20. The other two cameras are said to include a 13 megapixel telephoto camera and a 12 megapixel ultrawide camera.

We are expecting to a see a number of new devices from Samsung in August, this will include the Samsung Galaxy Fold 2, the Note 20 range, the new Samsung Galaxy Tab S7+ and the Galaxy Z Flip 5G.