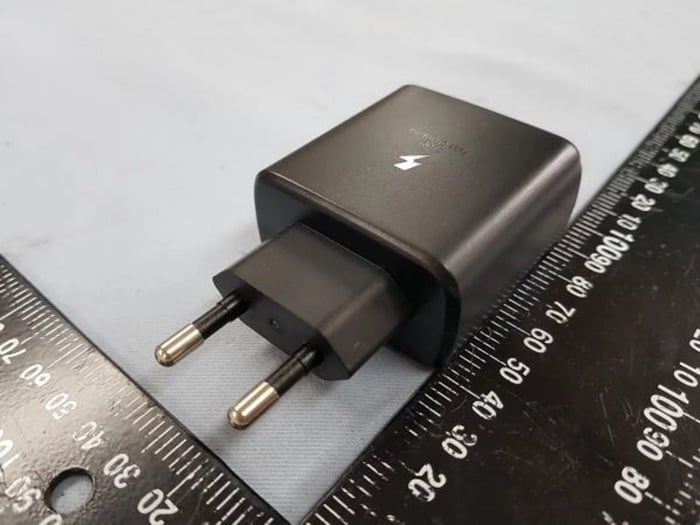 The Samsung Galaxy Note 10 will come with some high end features, one of these will be fast charging with an optional 45W fast charger.

Now it has been revealed that the new 45W fast charger for the Galaxy Note 10 will cost an extra €50 on top of the handsets price, it will not come bundled with the handset. The charger can be see in the picture above.

The new 45W fast charger for Samsung’s new flagship Note 10 comes with the model number EP-TA845 and this has already been spotted at various retailers with a price of 50 euros.

There will be at least three models of this years Note 10, a standard handset, a Pro model and 5G version, all three handsets will be made official at Samsung’s press event next month. Samsung is holding a press event in New York on the 7th of August, the handsets are expected to go on sale some time in August.