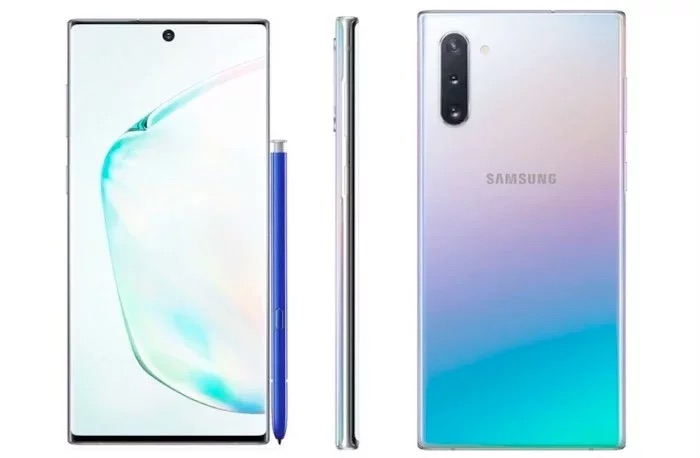 The new Samsung Galaxy Note 10 is launching soon, the handset will be made official at a press event in New York on the 7th of August.

Now the handset has been spotted on Geekbench with the model number SM-N970F and the device is listed with the Samsung Exynos 9825 mobile processor and 8GB of RAM. 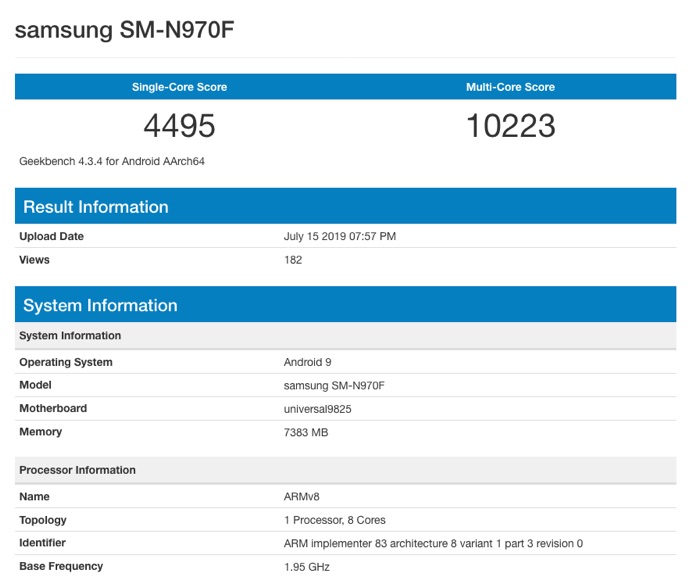 This is the Galaxy Note 10 version of the handset, there will also be other models which will include a Note 10 Pro and a 5G version. Samsung will launch other versions of the device with the Qualcomm Snapdragon 855 processor.

The Geekbench benchmarks for the Galaxy Note 10 have revealed a single core score of 4495 and a multicore score of 10223, you can see more information on this over at Geekbench at the link below.