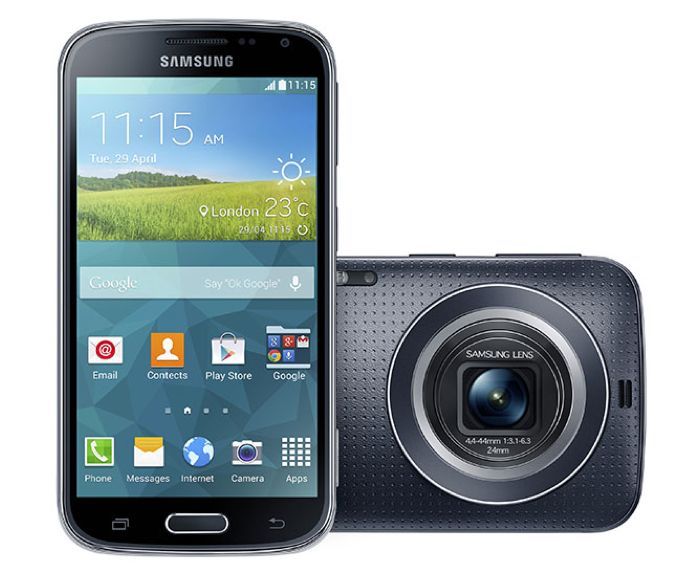 If you happen to be a proud owner of the Samsung Galaxy K Zoom, there’s some bad news for you. Samsung UK has confirmed the handset will not get the Android 5.0 Lollipop update, at least in the UK.

In response to a Galaxy K Zoom user on Twitter, the company responded, “We don’t like to be the bearer of bad news, but the Galaxy Zoom will not be receiving the Lollipop update.”

The handset is over an year old so there’s a possibility that it may not feature compatible hardware to run the Android 5.0 Lollipop smoothly.

Samsung Galaxy K Zoom offers a decent set of specifications, including a 4.8-inch display sporting a 720p resolution, Samsung’s hexa core processor made up of a quad core 1.3GHz processor and a dual core 1.7GHz processor paired with 2GB of RAM, 8GB of internal storage, a microSD card slot, a 2.1MP front-facing camera and a 2,430 mAh battery. Originally, the handset shipped with Android 4.4 KitKat as its operating system. So if you’re a proud owner, you may want to stick to it if you don’t have any issue with the old operating system.