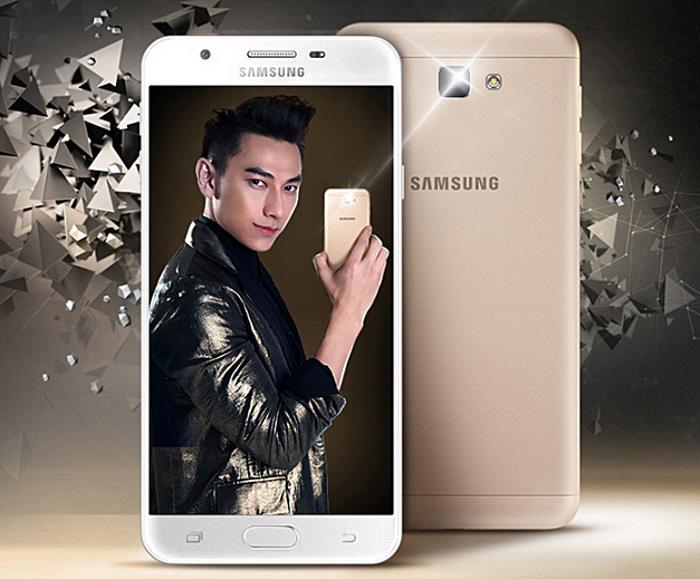 Samsung Galaxy J7 Prime went official a few days back, but it seems the handset is expected to hit the retail shelves in India in the coming weeks.

According to a reliable Indian mobile phone retailer Manish Khatri, Samsung is expected to launch the Galaxy J7 Prime soon carrying a price tag of INR 18790 (around $280).

Samsung Galaxy J7 Prime will be sold alongside the Galaxy J7 (2016) in the country. The handset brings an excellent set of specifications on board, including a 5.5-inch display sporting a resolution of 1920 by 1080 pixels, an octa-core processor clocked at 1.6GHz and 3GB of RAM.

Other features includes 32GB of internal storage coupled with a microSD card slot, a 13MP camera for photos and videos, an 8MP front-facing camera, a massive 3,300 mAh battery and ships with Android 6.0.1 Marshmallow pre-installed out of the box. Connectivity options include WiFi b / g / n, LTE, Bluetooth 4.1, GPS, and Glonass.

We’ll update you as soon as the handset is officially announced in India.