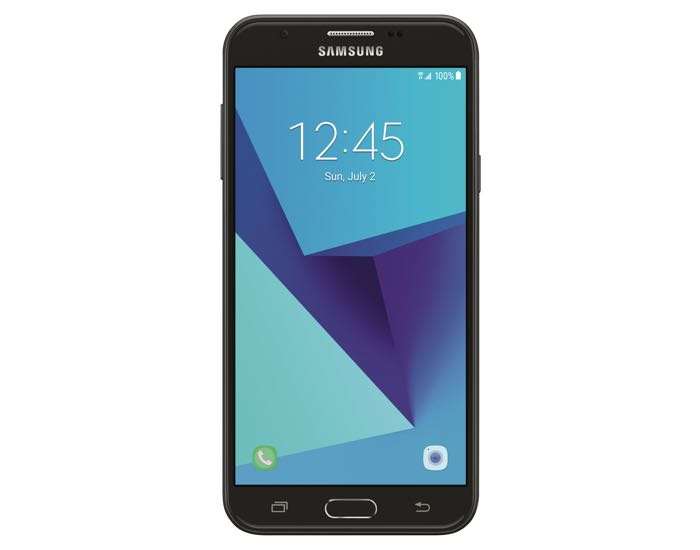 Samsung has announced that it will be offering the unlocked versions of their Samsung Galaxy J7 and Galaxy J3 smartphones in the US from this month.

The Samsung Galaxy J7 and Galaxy J3 will launch in the US on the 28th of July. The two handsets will be available from major retailers and also from Samsung’s website.

The Galaxy J3 comes with a 5 inch HD display with a resolution of 1280 x 720 pixels, The handset comes with 1.5GB of RAM and 16GB of storage. There is also a microSD card slot which supports up to 256GB cards.

The Galaxy J3 has a 2 megapixel front camera and a 5 megapixel rear camera. The handset comes with a 2600 mAh battery and will retail for $149.99.

The Samsung Galaxy J7 comes with a 5.5 inch HD display and features 2GB of RAM. The handset also comes with 16GB of storage and has a 5 megapixel front camera. On the back of the handset there is an 8 megapixel camera.

You can find out more details about the Galaxy J7 and Galaxy J7 over at Samsung at the link below, the two handsets will launch on the 28th of July.