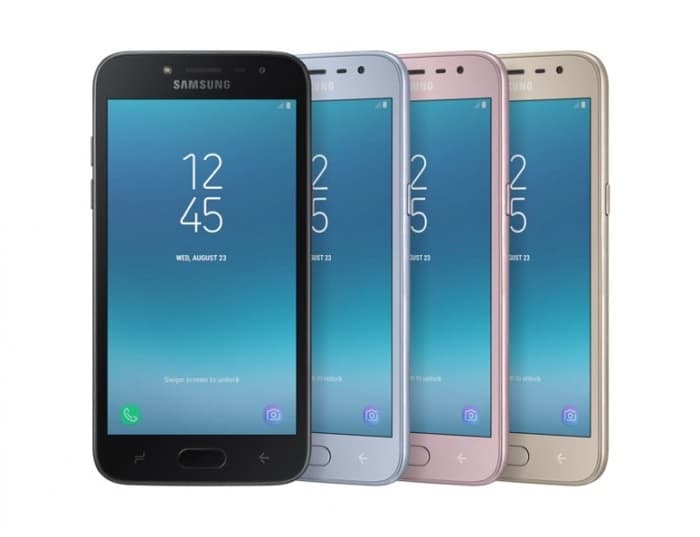 Samsung has added another smartphone to its range with the launch of the Samsung Galaxy J2 Pro. The handset is now listed on Samsung’s website in Vietnam.

The Samsung Galaxy J2 Pro is designed to be a budget Android device. The handset comes with a 5 inch super AMOLED display that features a qHD resolution of 540 x 960.

The Galaxy J2 Pro is powered by a quad core 1.4GHz processor and it comes with 1.5GB of RAM, the handset also comes with 16GB of included storage and a microSD card slot for expansion.

Other specifications on the device include front and rear cameras, up front there is a 5 megapixel camera and on the back there is an 8 megapixel camera with an LED flash. The device also comes with Android 7.0 Nougat and features a 2600 mAh battery.