The Samsung Galaxy Grand 2 was launched back in November of last year, we heard previously that Samsung would launch an LTE version of the handset.

Samsung has now launched the Samsung Galaxy Grand 2 LTE-A in South Korea, the handset comes with similar specifications to the original version. 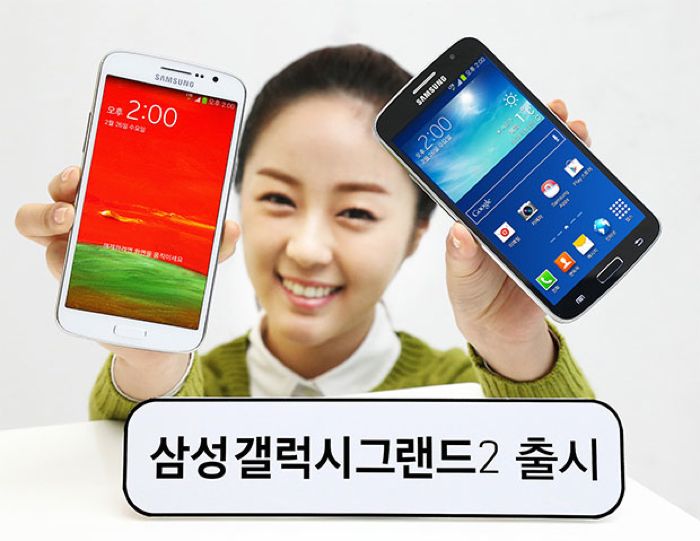 As well as LTE Advanced, the Samsung Galaxy Grand 2 comes with a 5.25 inch high definition display that has a resolution of 1280 x 720 pixels.

The handset is powered by a quad core 1.2GHz processor and also comes with 1.5GB of RAM, and 8GB of included storage, plus a microSD card slot that can take up to 64GB cards.

Other specifications on the Samsung Galaxy Grand 2 LTE-A include a 720p front facing camera and an 8 megapixel rear camera with an LED flash and auto focus.

Samsung will launch the Galaxy Grand 2 LTE-A with the three major mobile carriers in South Korea, the device will be available in black and white and will retail for 517,00 won which is around $484 at the current exchange rate.