The Samsung Galaxy Grand 2 LTE has been discovered on Samsung’s website, it looks like there will be two versions, a single SIM handset with the SM-G7015 model number and a dual SIM version with the SM-G7102 model. 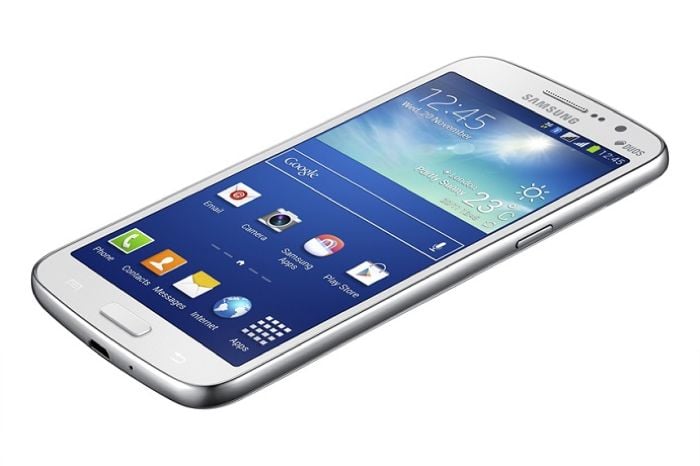 The Galaxy Grand 2 LTE will feature similar specifications to the original device, and will come with a 5.25 inch HD display has a resolution of 1280 x 720 pixels.

The Samsung Galaxy Grand 2 is powered by a quad core 1.2GHz processor and it also features 1.5GB of RAM and 8GB of included storage.

The device is also equipped with a microSD card slot that will let you add an additional 64GB of storage, it also features rear and front facing cameras.

On the front of the Samsung Galaxy Grand 2 LTE we have a 1.9 megapixel camera for video chat, this camera can record high definition video in 270p.

On the back of the handset there in a 8 megapixel camera which comes with auto focus and an LED flash, and the ability to record full HD video in 1080p.

Samsung have yet to make the Samsung Galaxy Grand 2 LTE official, so there is no information on pricing or availability, as soon as we get some more information, we will let you guys now.