It did came as a disappointing news for the Galaxy S3 owners when the list of devices getting the latest Android 4.4 update revealed, which didn’t mention Samsung Galaxy S3 due to hardware limitations (seriously?). Last week, a leaked internal Samsung document was leaked, mentioning the arrival of the Android 4.4 KitKat for Samsung Galaxy S3 (GT-I9300) by March-April time frame.

Now, we have another official word from Samsung Arabia on Facebook in response to a frustrated Samsung Galaxy S3 owner, mentioning the handset will get the latest Android 4.4 KitKat update by the end of this month. 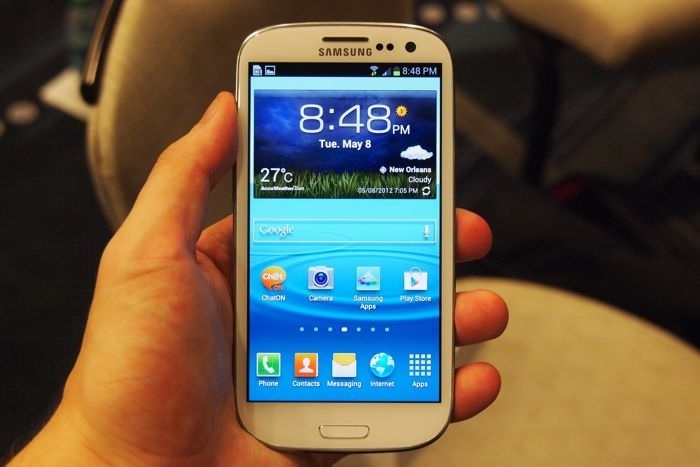 The handset is quite old, a little older than 18-months, which is usually the time frame manufacturers mention as the period in which the device will get the major software updates. Samsung Galaxy S3 has already received two major updates, and there’s still a possibility that we may not see the update on the device, as SamMobile notes there are no firmware files for the device on Samsung servers.

But, you never know, Samsung may have planned surprises for its Galaxy S3 users, but we won’t be too confident about it. Let’s hope Samsung releases the latest Android 4.4 KitKat for the Galaxy S3, but if they don’t, now might be a good time to switch to the latest Galaxy S5 or some other handset.