Samsung has announced a new challenge in an attempt to get developers to create applications for Android tablets, called the Samsung Smart App Challenge 2012, the company is offering over $4 million in prizes.

Samsung is looking for developers to build applications for their Galaxy Note and Galaxy Tab Android devices, and prizes for the most popular applications will range from $30,000 to $200,000. 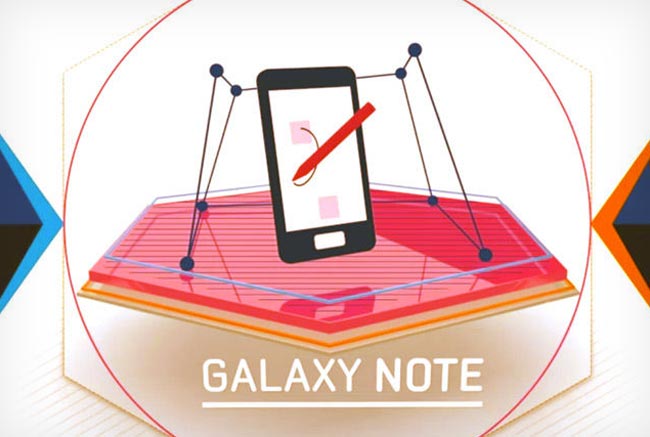 The Samsung Smart App Challenge 2012 starts now and runs until the 30th of September, and Samsung will give out a total of $4,080,000 as prizes, you can find out more details over at Samsung.