It’s literally raining Nexus 5 leaks. We’ve seen so many leaks that points towards the possible launch date of the handset as well as its specifications since it got leaked in the Android 4.4 KitKat promo video last month. Earlier this month, a rumor surfaced mentioning that Google Nexus 5 will see the daylight on October 14th, but it seems that it’s incorrect. A new rumor suggests that Google Nexus 5 and Android 4.4 KitKat will launch on Tuesday, October 15th. It was also disclosed by KitKat Germany on Facebook that it’s going to launch in October. 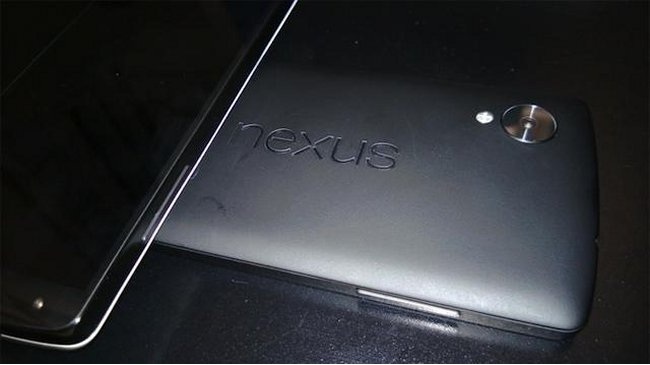 The word came from Google Launchpad, which is a “a two-week boot camp for early stage start-ups helping with subjects including user interface, product strategy & technology, marketing, business development and more.” Some developers were told during their workshops that Android 4.4 KitKat and Google Nexus 5 will launch on October 15th. As for availability, the developers said nothing was discussed, but rumors suggest that handset will hit the shelves by the end of this month, possibly 31st October. 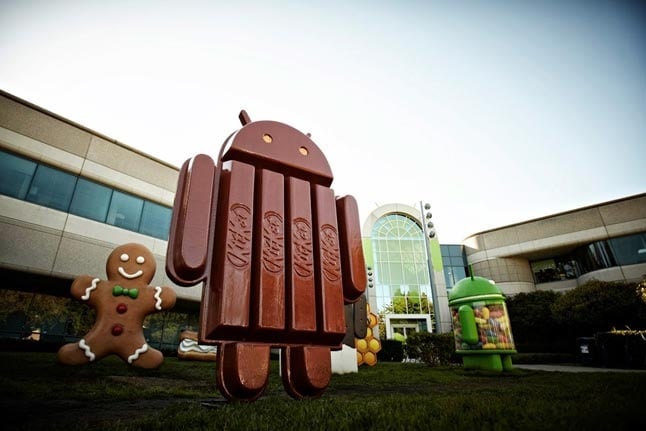 Recently, the service manual was leaked (which is removed now at LG’s request) that mentioned the possible specifications of the much-awaited Google Nexus 5. According to the manual, Google Nexus 5 features a 4.95-inch display with 1080p resolution, a quad-core Snapdragon 800 SoC with a clock speed of 2.3GHz, 2GB RAM, 16/32GB storage, 8MP back camera with OIS and runs Android 4.4 KitKat out of the box.

As for the pricing, the developers heard that the cost will not exceed €300, which suggests that Google may follow last year’s pricing. Earlier this week, it was rumored that the 16Gb model will cost $299 while the 32GB model will come with a $399 price tag.

If the rumored launch date is correct, we’ll find out how much truth lies in all these rumors.