Yesterday, we saw a leaked manual of the purported LG Nexus 5 that gave us all the technical details and specifications of the handset. The manual was recently removed from Scribd at the request of none other than LG Electronics.

Now, some more details have surfaced that tells us something interesting about the handset. According to this new rumor, LG Nexus 5 will come with two different storage models, each carrying a different battery. It also reveals the Nexus 5 pricing details as well and expected to start from $299 for the 16GB version. 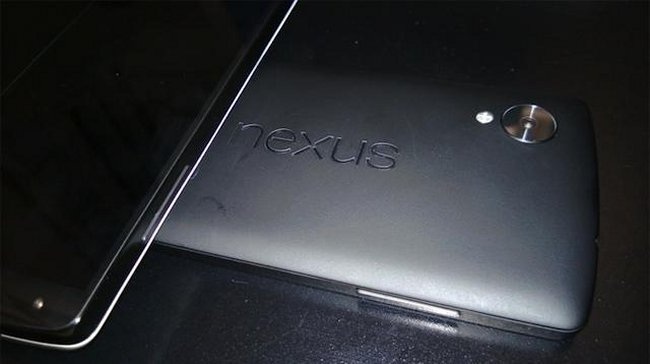 Yes, that’s correct. According to PhoneArena, an anonymous tipster provided them with information related to the pricing of the device as well as battery information. It seems that the 16GB LG Nexus 5 will carry a 2,300 mAh battery, which we’ve already seen before in the service manual as well. The 32GB LG Nexus 5 is expected to carry a bigger 3,000 mAh battery to provide enough juice to the handset.

Is Google following the same low price strategy for the alleged LG Nexus 5? Yes, it is. According to this leak, the 16GB variant of the handset will come with a price tag of $299. On the other hand, the 32GB variant would set you back by $399. The pricing appears to be very competitive and would not be very heavy on the budget of all Nexus lovers. 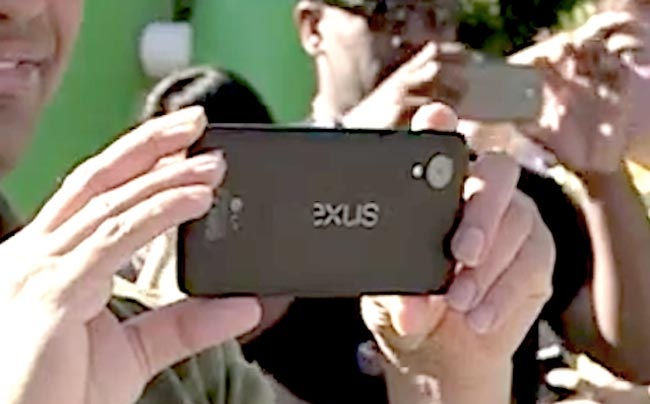 To recall the specifications based on the manual, the purported LG Nexus 5 features a 4.95-inch display with 1920 x 1080 pixels resolution. The handset is powered by Qualcomm Snapdragon 800 SoC with a clock speed of 2.3GHz with 2GB RAM. On the rear, the device comes with a 8MP camera with optical image stabilization and 1.3MP front-facing camera. Other features include wireless charging, NFC, LTE and Bluetooth. Lastly, the handset will run Android 4.4 KitKat out of the box and is expected to see the daylight by the end of this month. As it turns out, the rumors about the Nano-SIM card is incorrect, the handset is expected to support micro-SIM.

There’s no official word from Google or LG about the launch of the purported Nexus 5, but we hope to see an announcement very soon.