Android 4.4 KitKat is expected to be released later this month, the first handset that will come with the latest version of Android is Google’s new Nexus 5. 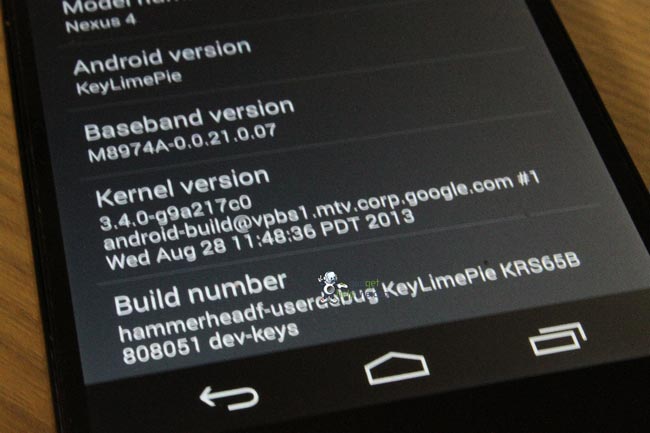 The build in the photos is apparently an earlier version of Android 4.4 KitKat, as there are references to Key Lime Pie, which was what Android 4.4 was going to be called before Google teamed up with Nestle to call it KitKat. 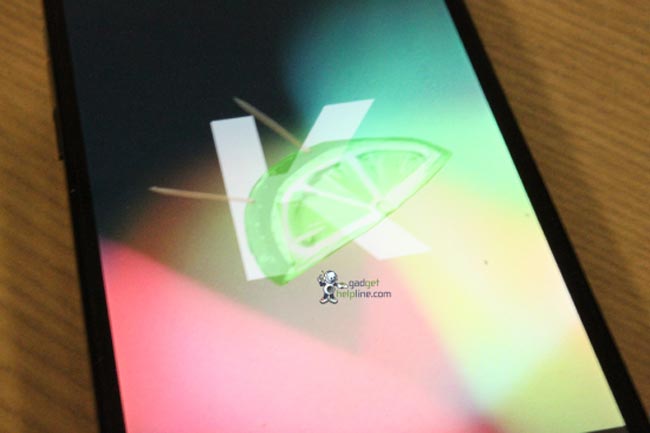 Head on over to Gadget Helpline and have a look at some more photos of this early build of Android 4.4 KitKat, it isn’t clear as yet how much the OS will change when the final version is released later this month.