Google is expected to make the Google Nexus 5 official later this month, there have been rumors that the handset will be announced on the 14th of October, and now we have some details on the Nexus 5 release date.

According to TechRadar, who have received some information from a UK retailer, the Nexus 5 release date will be at the end of October, this ties in with what we heard previously about a possible launch date for the handset of the 30th of October. 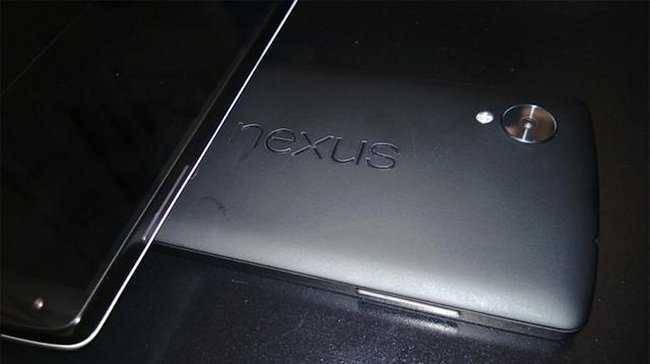 The Nexus 5 is rumored to be the first smartphone to launch with Android 4.4 Kit Kat, the handset will apparently come with a 5 inch Full HD display with a resolution of 1920 x 1080 pixels.

Other rumored specifications on the new Nexus 5 include a Qualcomm Snapdragon 800 processor, and will apparently come with an Adreno 330 GPU, plus wireless charging and an Bluetooth 4.0.

As soon as we get some more details on the new Nexus 5, including pricing and confirmation on the handsets release date we will let you guys know.