Google announced Android 4.4 KitKat earlier this month. However, the company failed to mention the exact release date for the operating systems. Later, a rumor suggested that Android 4.4 KitKat will launch on October 14 along with the purported Google Nexus 5. On Kit Kat Germany’s Facebook page, they unintentionally gave away the expected timeframe when users can expect Android 4.4 KitKat to launch. 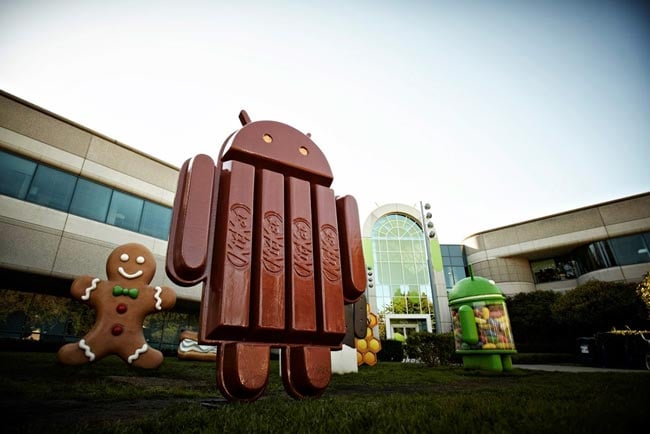 On their Facebook page, someone asked about the launch date of Android 4.4 KitKat and they quickly replied with a very simple answer (translated from German), “Android 4.4 Kit Kat is available in October”. So, I guess it’s safe to assume that Android 4.4 is coming in October, possibly along with the new Nexus 5.

I guess we should stick with the earlier rumored date of October 14 for the launch of the latest Android OS. It’s likely that the search engine giant will host a launch event to take the wraps of Android 4.4 KitKat next month and maybe the next Nexus device as well.