Samsung Galaxy S5 went on sale in over 150 markets worldwide, along with the Gear 2, Gear 2 Neo and Gear Fit. 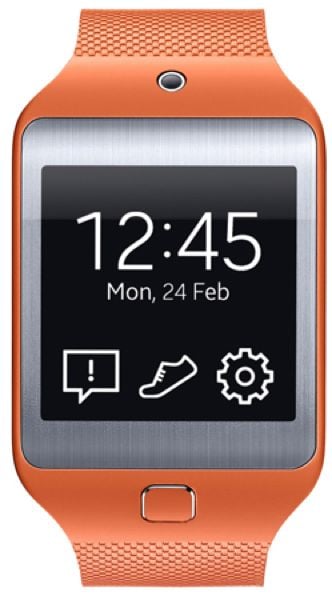 As far as the Samsung Galaxy S5 is concerned, Rogers is selling the handset for C$249.99 tied to a two-year contract with the carrier, and adding up the Gear 2 Neo smartwatch to it, it makes the total to almost $300 for both devices.

It’s not just Rogers, Telus and Bell will also sell the Samsung Galaxy S5 on Canadian shores. Bell is offering the handset for $249 on-contract while TELUS is selling it for $229, which is a little lower compared to Rogers and Bell. In addition, Telus is throwing in a $250 in-store credit for those who want to replace their existing handset.