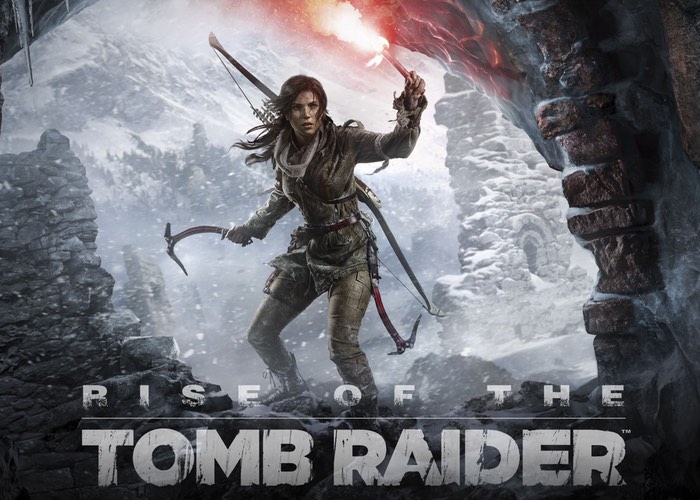 Details of the new Rise of the Tomb Raider Season Pass for Xbox One has been announced over on the Amazon website and will be available to use from November 10th, 2015 onwards.

The Rise of the Tomb Raider Season PassIs now available to preorder priced at $29.99 and includes a range of extra content that will extend the single player campaign within the new Lara Croft game.

The Season Pass will also provide you with the ability to compete with friends and an Xbox account required for game activation and installation.