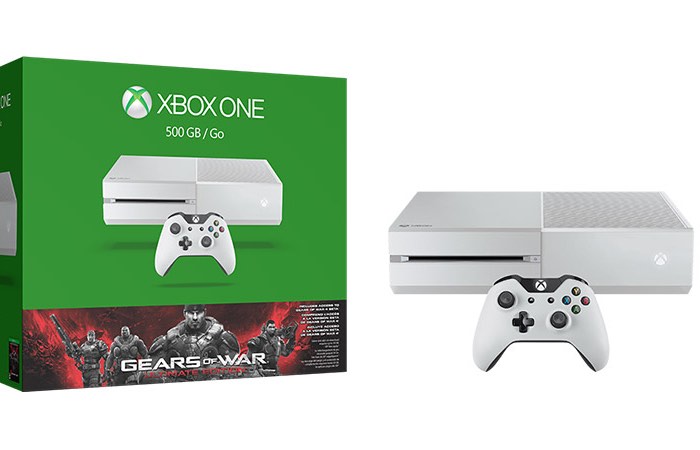 Major Nelson has this week announced that a couple of new Xbox One bundles will be made available before the end of the year.

With the first being made available this month in the form of an Xbox One With Kinect Bundle featuring an Xbox One 500GB console.

Together with Kinect for Xbox One and full-game downloads of : Dance Central Spotlight, Kinect Sports Rivals and Zoo Tycoon for the price of $499.

While during November an Xbox One Special Edition Gears of War Bundle will be released featuring a 500GB Cirrus White console and controller. Together with a full-game download of Gears of War: Ultimate Edition bundle with the Superstar Cole multiplayer skin and early access to the Gears of War 4 Beta. The bundle will be made available in November priced at $349 exclusively at Walmart. Major Nelson explains more :

Jump over to the Major Nelson website for more details.