RIM has discontinued one of its BlackBerry PlayBook tablets, the device has been available in three different versions with 16GB, 32GB and 64GB of storage.

RIM has now confirmed to Engadget that they have decided to only sell the 32GB and 64GB of their PlayBook tablet, you can see the statement they released below. 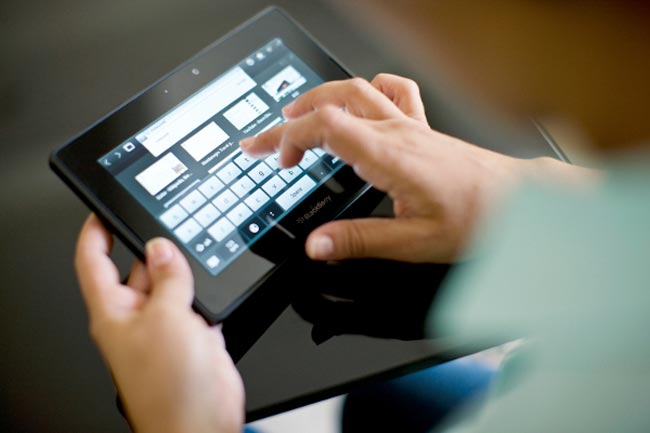 There is more value for our customers in the higher capacity models (32 GB, 64 GB), and as such we have decided to focus our efforts here.