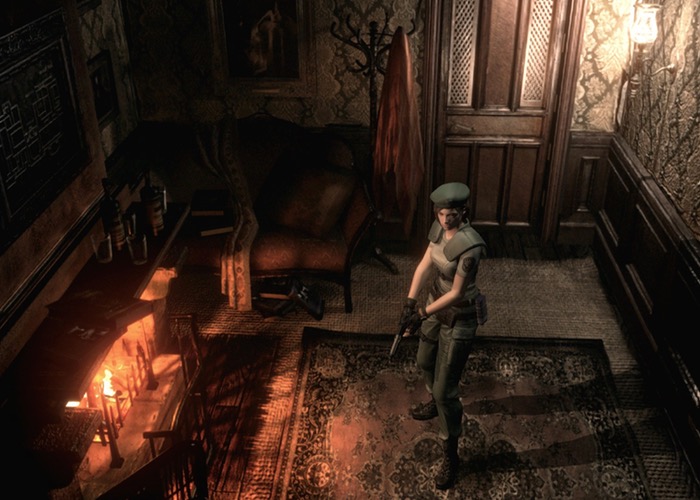 Nineteen years after being originally launched the newly relaunched Resident Evil HD Remastered version of the game has set new records and is currently number one on the PS3 and PS4 game charts.

Capcom’s newest remaster of the iconic survival horror masterpiece Resident Evil that launched on January 20th has become the best-selling day one title ever on Sony’s PlayStation Network.

“We’re pleased to confirm that the recently released Resident Evil has become Capcom’s fastest selling digital title in history across North America and Europe. The title which launched on January 20th has also broken the record for the biggest selling day one digital title on the PlayStation Network.

Capcom’s Producer on the title, Yoshiaki Hirabyashi, commented “It’s been great to see so many positive comments from fans that have enjoyed this new release. The team here at Capcom Japan have worked hard to bring the game to the latest generation of consoles and we are thrilled at this news on its performance.”

The Resident Evil HD Remaster video game is available to play on Sony’s PlayStation 4, PS3 and Microsoft’s Xbox One and is now available to preorder on Steam priced at $20 or £16.