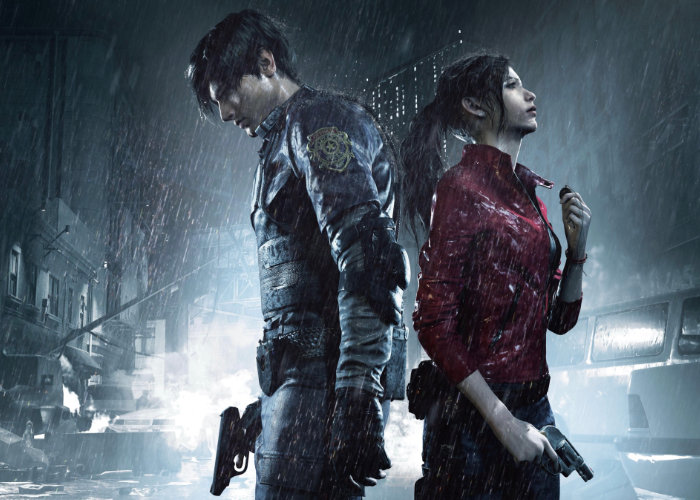 Gamers looking forward to the launch of the Resident Evil 2 Remake early next year, when it becomes available on the Xbox One, PlayStation 4 NPC systems from January 25th, 2019 onwards. Deluxe and Collector’s editions are also available. Are sure to enjoy these gameplay trailers providing a glimpse at what you can expect from the storyline, characters and enhanced gameplay and graphics from the newResident Evil 2 Remake.

“The original Resident Evil 2 was released in 1998 and has sold over 4,960,000 copies. The action centers around rookie cop Leon Kennedy and college student Claire Redfield as they fight to survive a mysterious viral outbreak within Raccoon City. The 1998 original was hailed as a gaming masterpiece and propelled Resident Evil into mainstream pop culture and the entertainment you know today.”

“Horror, tension, characters, narrative and more. The survival horror masterpiece that captivated the world returns reimagined in January 2019. Driven by insatiable hunger, these creatures act on instinct, gnashing their teeth, ripping at flesh, and devouring their victims. The new immersive camera lets you feel their fangs as they sink into your flesh.”