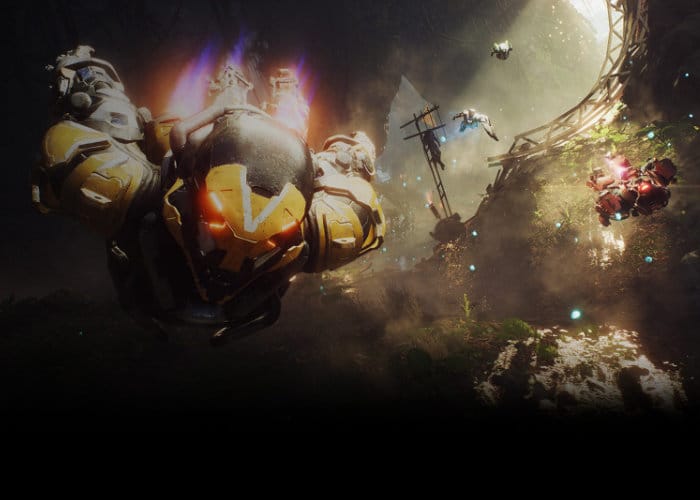 A new gameplay session has been released for the upcoming BioWare Anthem game providing just under 30 minutes of footage to whet your appetite before the game officially launches next year on February 22nd, 2019. Anthem will be available to play on Xbox One, PlayStation 4 and PC systems and offers an online multiplayer action role-playing game.

“The Anthem game combines both third-person shooter mechanics and action role-playing game elements in a “contiguous open world” shared with up to three other players. Anthem Director Jonathan Warner spoke about the experience of putting gameplay first, compared to previous games developed by the studio, story and more.

It’s very important to us that we create immersive worlds, where you can have companionship, and where you get to be the hero of your own story. I think those elements are very much intact with Anthem. We’re adding things to it, we’re adding these interesting social storytelling elements to it. But, those moments, that companionship and strong characters, those are very much there.”