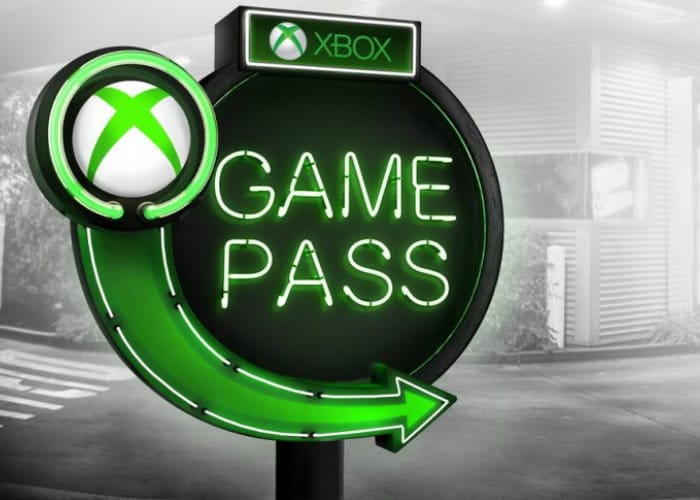 During its latest quarterly earnings call, Microsoft has confirmed that the popular and recently launched Xbox Game Pass service will be arriving on PC in the near future. CEO Satya Nadella confirmed the PC Xbox Game Pass.

“Xbox has the key gaming community and the monetisation capabilities. Whether it’s first-party games or third-party games, we are best-in-class in that monetisation and that’s what’s reflected in the results.” – “So given that structural position, we are going to make sure that we keep increasing the strength of the community. You see that already with Minecraft going to all platforms and that increasing the intensity of the community and you’ll see us do more of that. Obviously, bringing Game Pass to even the PC is going to be a big element of that.”

Xbox Game Pass officially launched last summer on the Xbox One and offers and ever expanding library of games for a monthly subscription which is currently $10 or roughly £8. In its current format over 200 games are available including new Xbox One titles such as Forza Horizon 4 in the popular pirate adventure developed by Microsoft and Rare, Sea of Thieves.

Unfortunately no release date has been announced by Microsoft as yet for the PC Xbox Game Pass service but as soon as more details are announced, leaked or confirmed we will keep you up to speed as always.