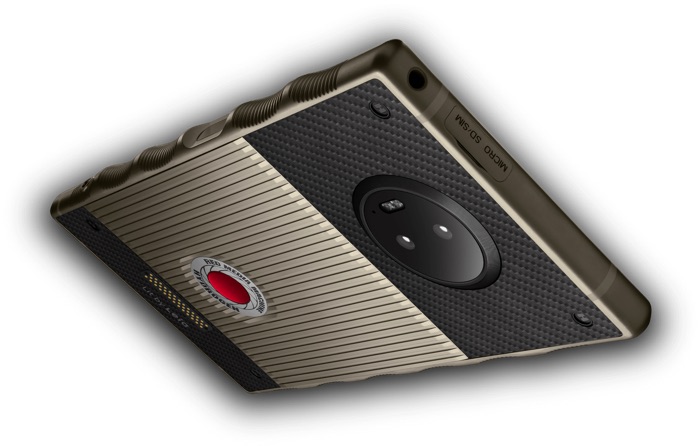 The new Red Hydrogen One Titanium has started to ship out to customers, the handset costs $1,595, it was originally due to ship last September but ended up being delayed.

These customers have now also been sent the Titanium model of the device at no extra cost, the Titanium version of the handset comes with 256GB of storage, double the original device.

The Titanium version of the red Hydrogen One is now available to buy in the US, you can find out more details about the device at the link below.