Recon Jet, the Android-based heads-up-display that’s a lot like Google Glass, is being delayed by a few months. The $500 gadget’s pushed back release date was announced in a blog post by Recon Instruments co-founder and CEO Dan Eisenhardt, who said the latest prototype wasn’t as he envisioned. The good news is that the company knows how to fix all the design issues; the bad news is that it’s going to take a while. 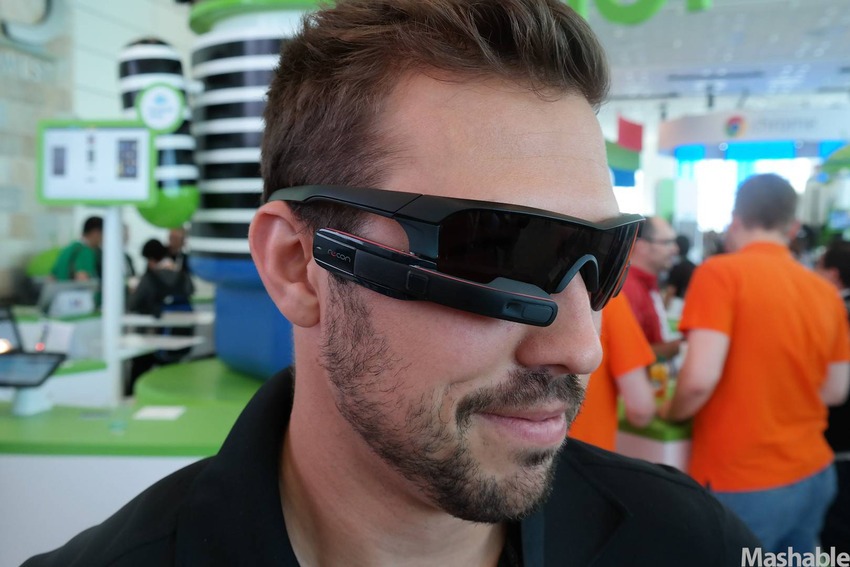 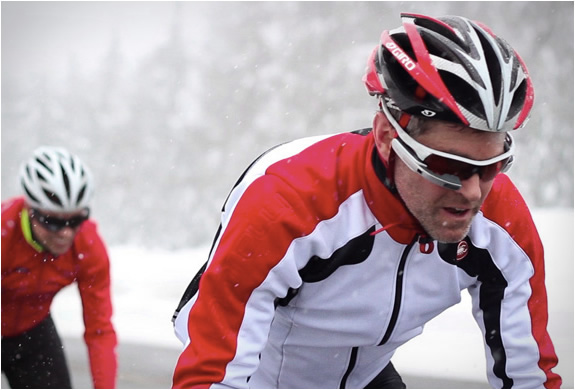 The silver lining here is that now you can afford a PS4 AND an Xbox One, although for some reason I think people looking forward to the Jet were also going to get both consoles anyway. It’s a niche toy that’s slightly ahead of its time. Sure it looks cool, but until Glass comes out and makes real-life HUDs an affordable and worthwhile thing, it’s just a geeky little gadget to own that no one else has heard of.

I will say it looks cooler than Glass. It seems a little more DBZ-esque than Google’s innovative creation, but it’s still a pretty risky investment for a toy that most people won’t be able to afford. I don’t think Glass is going to cost $500, do you?