The new Reckless Racing 2 application brings gamers a selection of 18 highly detailed cars to choose from whilst playing, ranging from small dirt buggies to high speed supercars, and with 24 new routes in a variety of flavours on both dirt and tarmac to test your skills. 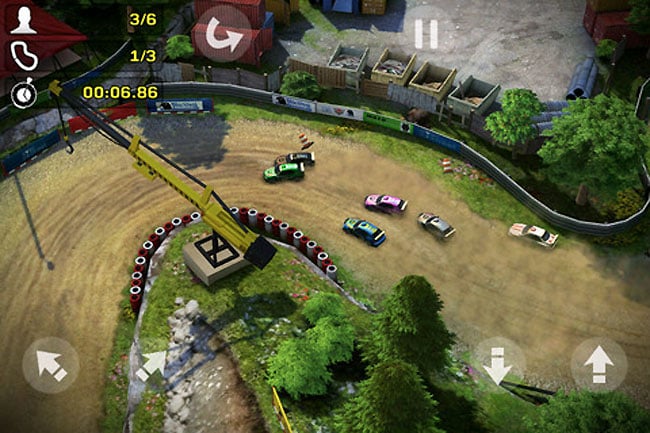 Reckless Racing 2 allows you to either compete in a Career mode to earn money for new cars and car upgrades. Or have a quick race in the Arcade mode with 40 pre-defined challenges.

Other features within the new version enable you to compete against your friends on the leaderboards in Single Event mode, including Race, Hot Lap and Elimination events.