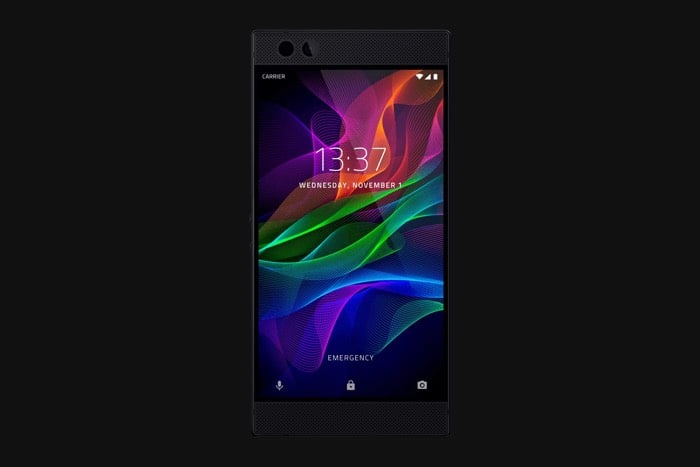 Razer’s new smartphone, the Razer Phone comes with some impressive specifications , the handset has a massive 8GB of RAM and it features high end cameras.

Razer CEO Min-Liang Tan has revealed that the company has plans to bring new features to the cameras and also improvements in the future.

While the camera hardware and sensors are phenomenal, we are focused on improving the performance of the software – specifically the performance of the camera app in the near term. At this time, we are working to update features such as shutter speed, low light and many other optimizations to the current software. These fixes and optimizations will be progressively released over the next few weeks.

For example, we have released a camera app last Friday that you will see improves on stability and updates to the interface to make it more accurate. More of these updates will be released regularly and progressively to make our camera even better.

As yet there are no details on when these updates will arrive, although it is good to know that the company is working on improving their handset.