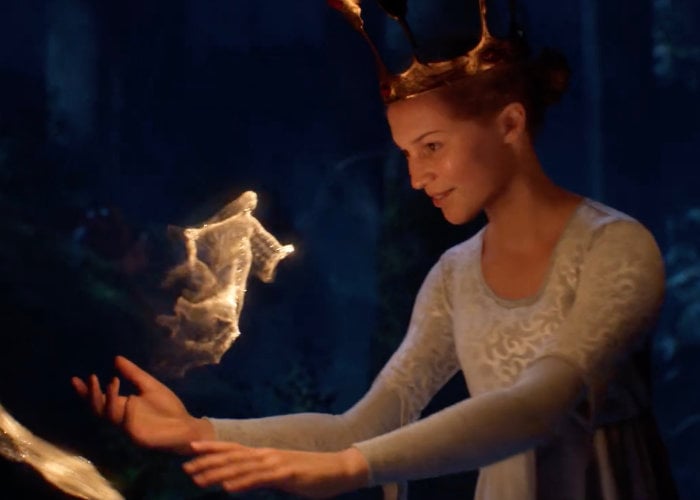 This week during the State of Unreal keynote at the Game Developers Conference 2019 (GDC), Epic Games presented a  demonstration of the Ray Tracing effects possible in its Unreal Engine 4. The demonstration entitled “ Troll” was constructed using Unreal Engine 4.22 and was run on the single GeForce RTX 2080Ti graphics card. No custom plug-ins were used or code written by Goodbye Kansas and Deep Forest Films, checkout the result in the video embedded below.

Fredrik Löving, Studio Manager at Goodbye Kansas LA explained a little more about the demonstration “Goodbye Kansas has always strived to work with the best talent in the industry, and it has been a very rewarding experience to team up not only with the great people at Epic Games but also incredible talent from the film industry, intersecting creative minds and technology pioneers in ways never seen before.”

Nick Penwarden, director of engineering for Unreal Engine at Epic Games, added, “Ray Tracing is more than just reflections — it’s about all the subtle lighting interactions needed to create a natural, beautiful image. Ray tracing adds these subtle lighting effects throughout the scene, making everything look more real and natural and making it easier to create beautiful shots.”

More details about Ray tracing and the Unreal Engine 4 jump over to the official website and developer resources created by Epic Games.