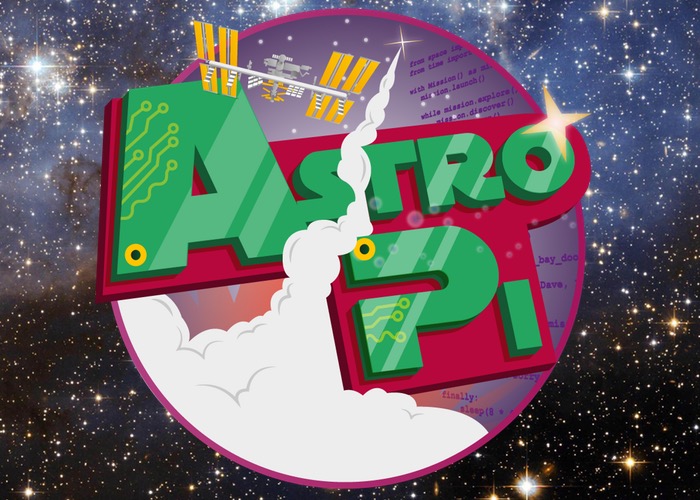 Space organisations based in the UK have joined forces with British ESA Astronaut Tim Peake and Raspberry Pi to create a new challenge for Raspberry Pi developer, makers and hobbyists called Astro Pi.

The Astro Pi competition will be officially opened at the BETT conference taking place early next year from January 21-24th 2015. The competition is open to all primary and secondary school aged children who are resident in the United Kingdom.

The winning code whilst in orbit, set them running, collect the data generated and then download this to Earth where it will be distributed to the winning teams and made freely available on the Astro Pi website.

During his mission to the International Space Station (ISS), Tim Peake plans to deploy the Astro Pi computers in a number of different locations on-board. Astronaut Tim Peake explains :

“I’m really excited about this project, born out of the cooperation among UK industries and institutions. There is huge scope for fun science and useful data gathering using the Astro Pi sensors on board the International Space Station. This competition offers a unique chance for young people to learn core computing skills that will be extremely useful in their future. It’s going to be a lot of fun!”

For more information on the new Astro Pi competition jump over to the official website website for details via the link below.