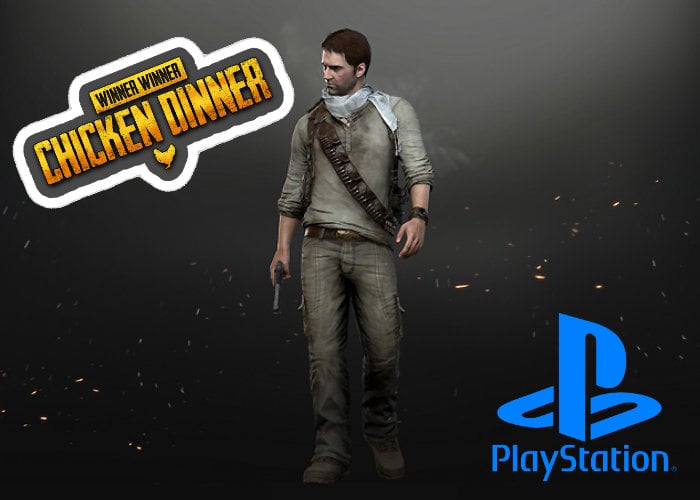 The developers of PlayerUnknown Battlegrounds or PUBG has finally officially confirmed when the game will be available on the PlayStation platform. PUBG PS4 will be available on December 4th, 2018 after previously being launched on the PC and then the Xbox One during 2017.

PUBG PS4 bundles have also been confirmed and an official announcement trailer released which is embedded below. The PUBG PS4 Edition is now available to preorder ahead of its official launch next month and as well as being available as a stand-alone game price that $30 for the basic addition there is also a, Survivors Digital Edition priced at $60 which includes PUBG PS4 Base Game, Vikendi Event Pass, 2,300 G-Coin Pack and 20,000 BP. As well as a Champion’s Digital Edition full $90 offering the PUBG PS4 Base Game, Vikendi Event Pass, 6,000 G-Coin Pack, 20,000 BP as well as PlayStation exclusive items such as the Nathan Drake skin, and Ellie’s backpack from The Last of Us and new PUBG PS4 theme.

PS4 lead project manager Koo Sung Jeong explains a little more about the arrival of the PUBG PS4 game : “One of most memorable moments while developing PS4 PUBG was the first time we had 100 people join a test match. Before the test, the dev team’s mission was to deliver the finished product this year – it was a big challenge and it felt almost impossible. But as soon as we had 100 people drop in for the test, our confidence started to build and we pushed ourselves harder to make everything happen. We are proud of the game we have created and can’t wait to get it into your hands!”