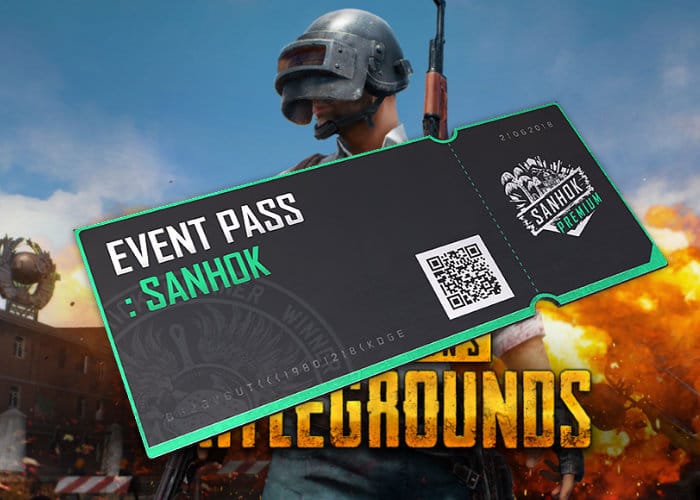 As well as making available their new smaller Battle Royale maps for PlayerUnknown’s Battlegrounds in the form of Sanhok, games developers have also announced the introduction of a new Event Pass offering a new way to unlock new content in PUBG. “The Event Pass is designed to reflect the opinions of players who wanted a trackable progression-related system, and at the same time allows you to unlock new content in PUBG in a way that is different from the crate and key system.”

The PUBG development team explain more about what you can expect from the PUBG Event Pass. “Just like the crate and key system, you’ll be able to get rewards in the Event Pass system regardless of whether you made a purchase. If you haven’t paid for the pass, you can temporarily unlock many of the items (and earn one special item permanently). However, you can also permanently unlock a ton of exclusive reward items by paying to unlock the pass and completing certain missions to “level up” your pass. If you’re hesitant about buying the Pass, but want to play the missions, you’re free to do that. And your mission progress is always tracked, so you can buy the Event Pass late in the event and still get all the rewards you’ve earned. “

This first Event Pass will rollout with the new Sanhok PUBG map which is featured in the teaser trailer below. The Event Pass will last for roughly four weeks, and will includes dozens of missions, including daily missions, weekly missions, and Sanhok specific missions. As players complete the missions and level up new rewards will unlock that will not be tradable or marketable so only you will them and get bragging rights within the game. For more details on the inspiration behind the new Event Pass jump over to the official PUBG Steam Community pages by following the link below.