A another mandatory PS3 firmware update has just been released by Sony. The latest PS3 3.42 firmware comes just two months after the last issued by Sony and is thought to be a security patch to try and stop gamers jailbreaking their systems. 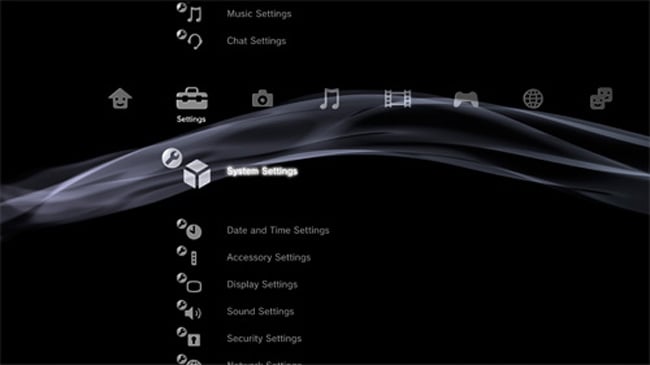 The PS3 firmware 3.42 doesn’t seem to add any functionality to your PS3 beyond the usual “system software stability,”. However the update is required if you want to continue accessing the PlayStation Network or the PlayStation Store.

The update maybe in response to the latest open source PS3 jailbreak tool that allows piracy on your PS3 system if desired, and maybe an attempt by Sony to disable this security hole in their system, but this has not been verified.