Sony are up against it again with another PS3 Jailbreak now on the scene, only shortly after Sony was able to block sales of the recent PSJailbreak USB device.

The new PSGroove is calling itself the Open Source PSJailbreak and Sony will definitely have their work cut out trying to block the distribution of this jailbreak. 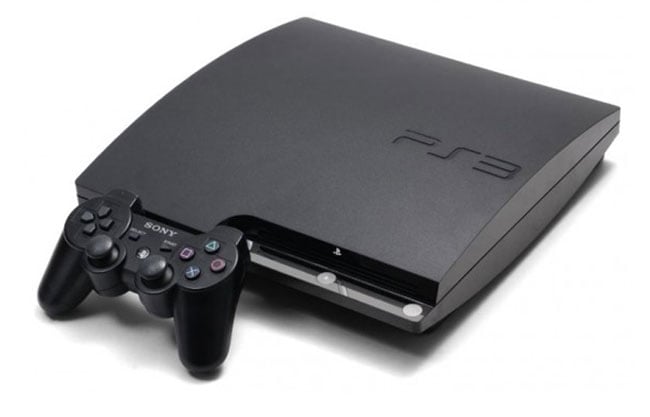 The new PSGroove project is still in the early stages of development but can already be used on a USB stick to unlock a PS3 and already run unsigned code.

ISO booting is also disabled making it unusable for running copied games, but the keyword there is “disabled” meaning the functionality to do so is already there, it just needs to be re-enabled.